3 posts [phpBB Debug] PHP Warning: in file [ROOT]/vendor/twig/twig/lib/Twig/Extension/Core.php on line 1266: count(): Parameter must be an array or an object that implements Countable
• Page 1 of 1

On Autoshite for sale. Sadly not a green Coupe Vitesse...

For any non-members of Autoshite :

Feel free to tell me to gtfo but this is just my curiosity getting the better of me more than anything, not necessarily looking to get rid just yet.

I see loads of 800s for sale on the relevant Facebook groups but they never seem to actually shift, and if they do they go for way under asking. If I was to sell this, I’d atleast want back what I paid for it, even if I’ve spent over double on it now. It is a little bit tatty being a 125k mile example, but it’s good in all the right places and it’s generally very well sorted, or so it has been for me so far. No structural rot etc.

More importantly tho, I’d love to see what people would be willing to swap for it, if anything. I think I’d like to go back to a small, fun shitbox again (like the G reg 205 which is earning proper bike status), but it’s got to have some serious character to differentiate it from my modern daily, which is already a fun small car. Open to any swaps though, really. Just my preference.

These photos will have to do because I’m on mobile and generally just cba to embed, do check my post history for actual details of this fine vehicle:

Edit: I’d probably value it at about 1200 I dare say? Located near Preston in Lancashire.

A picture "borrowed" from the gallery : 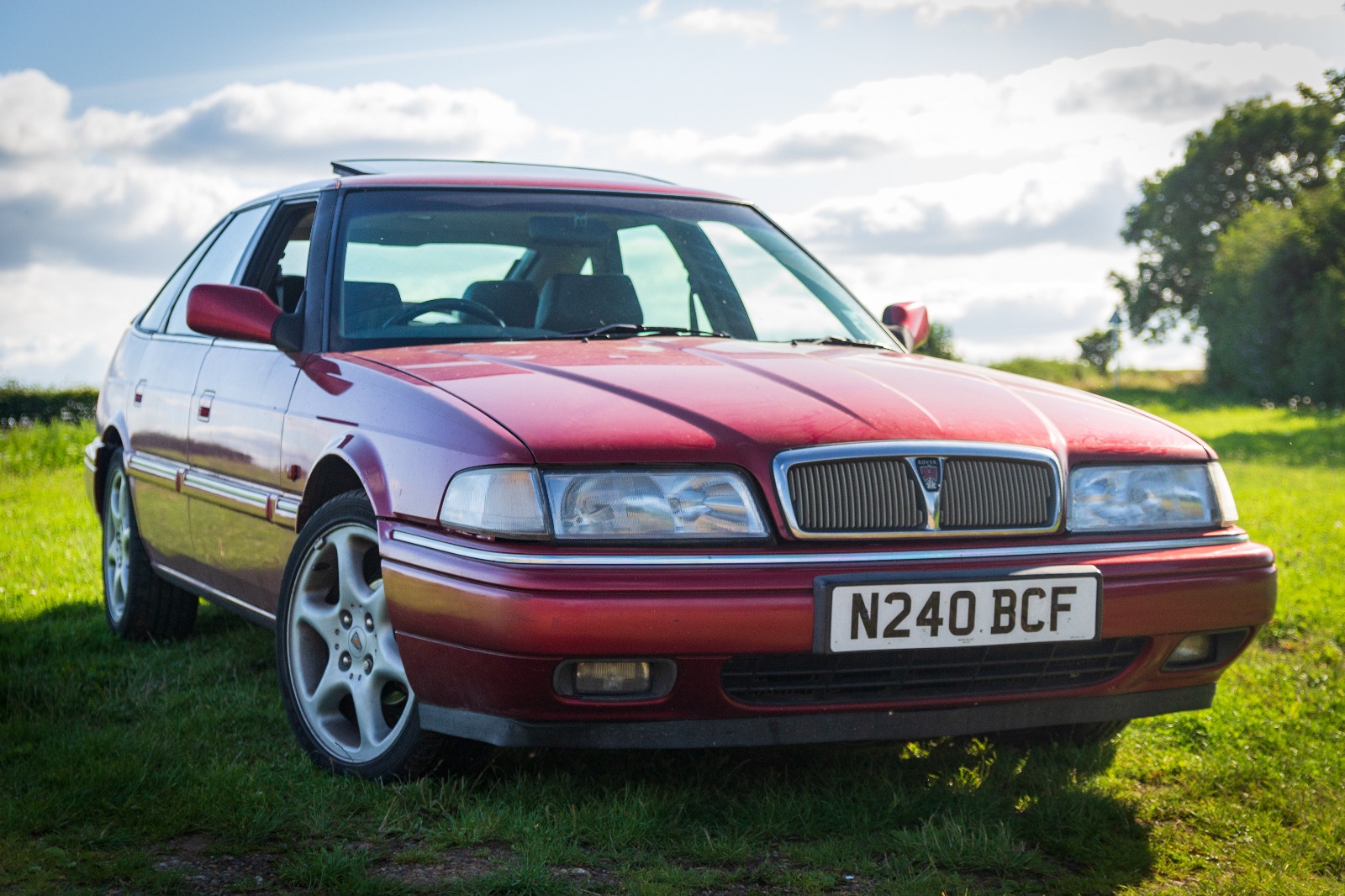 Looks nice enough, sure someone would want to buy it!

3 posts [phpBB Debug] PHP Warning: in file [ROOT]/vendor/twig/twig/lib/Twig/Extension/Core.php on line 1266: count(): Parameter must be an array or an object that implements Countable
• Page 1 of 1

Return to “Cars and Parts For Sale!”