All good stuff there! There's another downside to getting the stuff on your face and arms - it's a waste! They don't need water and rust proofing!

Don't know what the weather is doing in your neck of the woods today but it's calm here, will we see more pics later?
Cheers,
Dave

It sunny but still pretty windy. Hopefully some more photos tonight or tomorrow. I’d like to have it mostly back together by the weekend as I am back to work next week

I did a second coat of stone chip after the wind died down. This time i wore a full length coat, hat, gloves and used gaffa tape to tape my cuff to the gloves. Still got it on my face though.

After that i started to think about putting it back together. In readiness i sprayed anti corrosion wax on the front inner wings and all over my fairly recently renewed fuel filler neck. 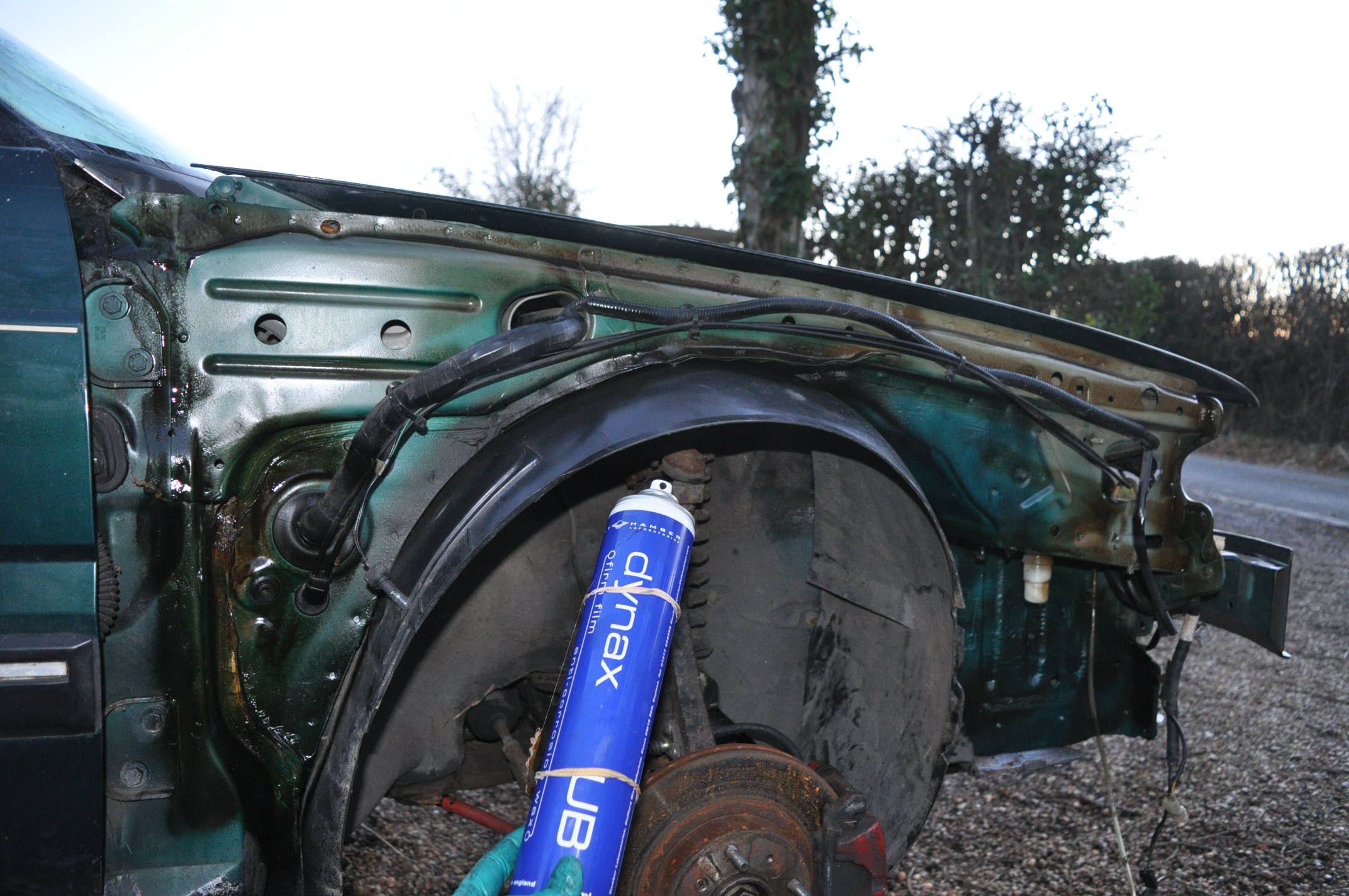 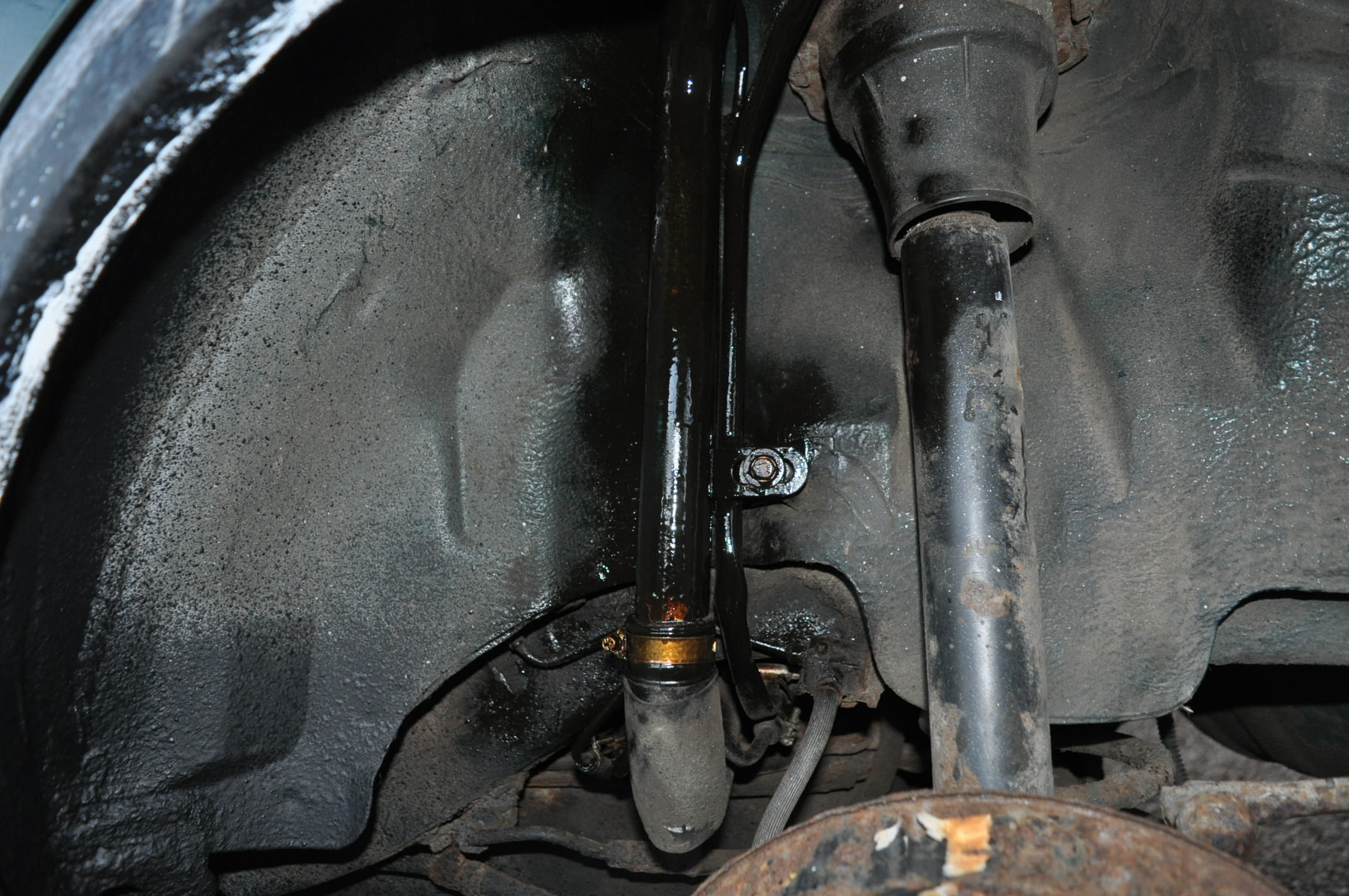 Now you've had some practice, when can i bring mine round?

Joking aside, you're doing a great job there, at least it shouldn't rust any time soon!

austinpowers
Regular Visitor
Posts: 387
Joined: Mon Sep 01, 2008 5:08 am
[phpBB Debug] PHP Warning: in file [ROOT]/vendor/twig/twig/lib/Twig/Extension/Core.php on line 1266: count(): Parameter must be an array or an object that implements Countable

Stuffed a load of Dinitrol Cavity spray in the sills using my compressor and a long lance thingy. I shot it from both ends through the inspection holes and then put the rubber bungs back in. Whilst i had the kit out i also put loads of Dinitrol in every orifice i could find under the car, every chassis rail etc. 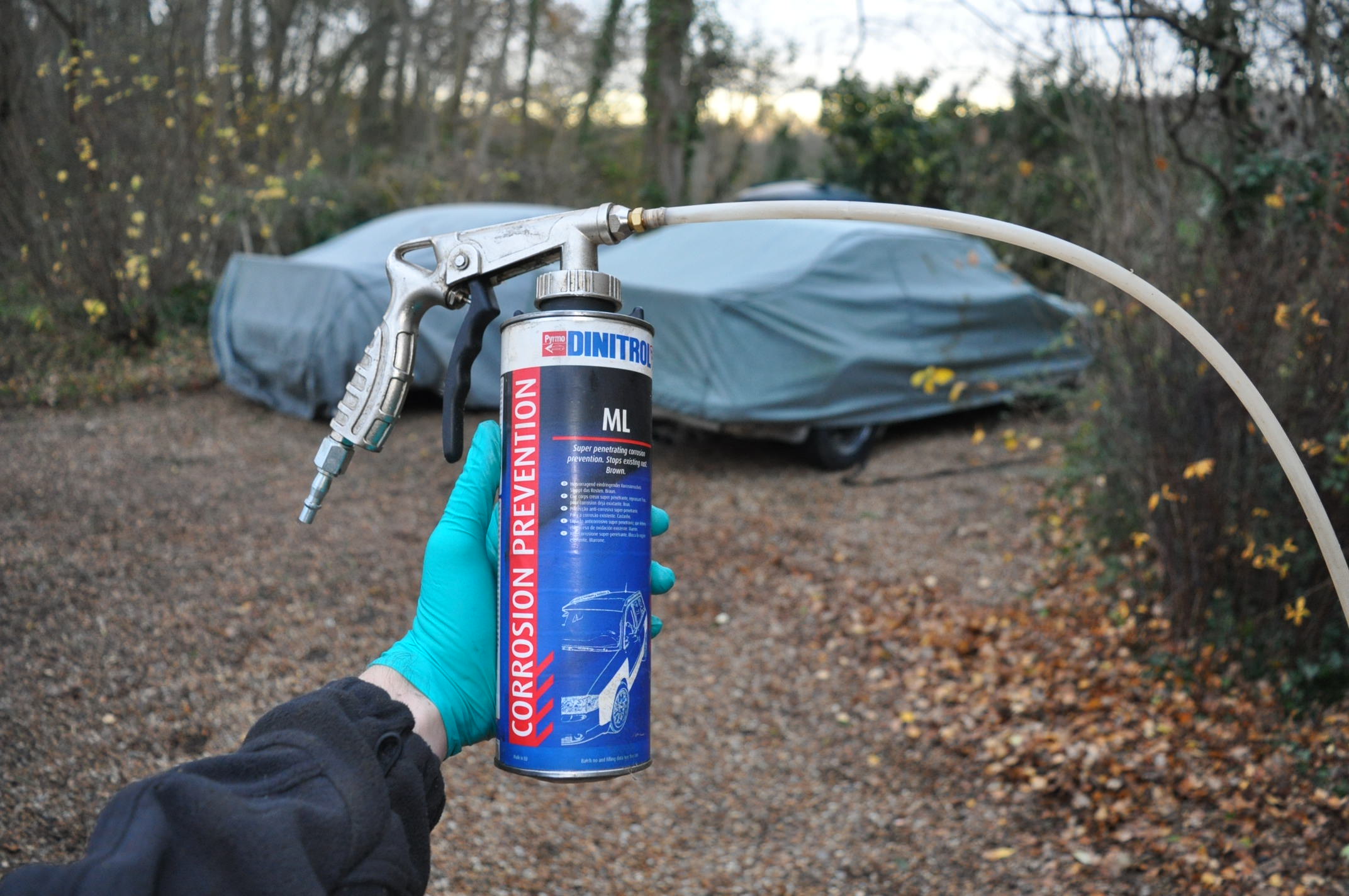 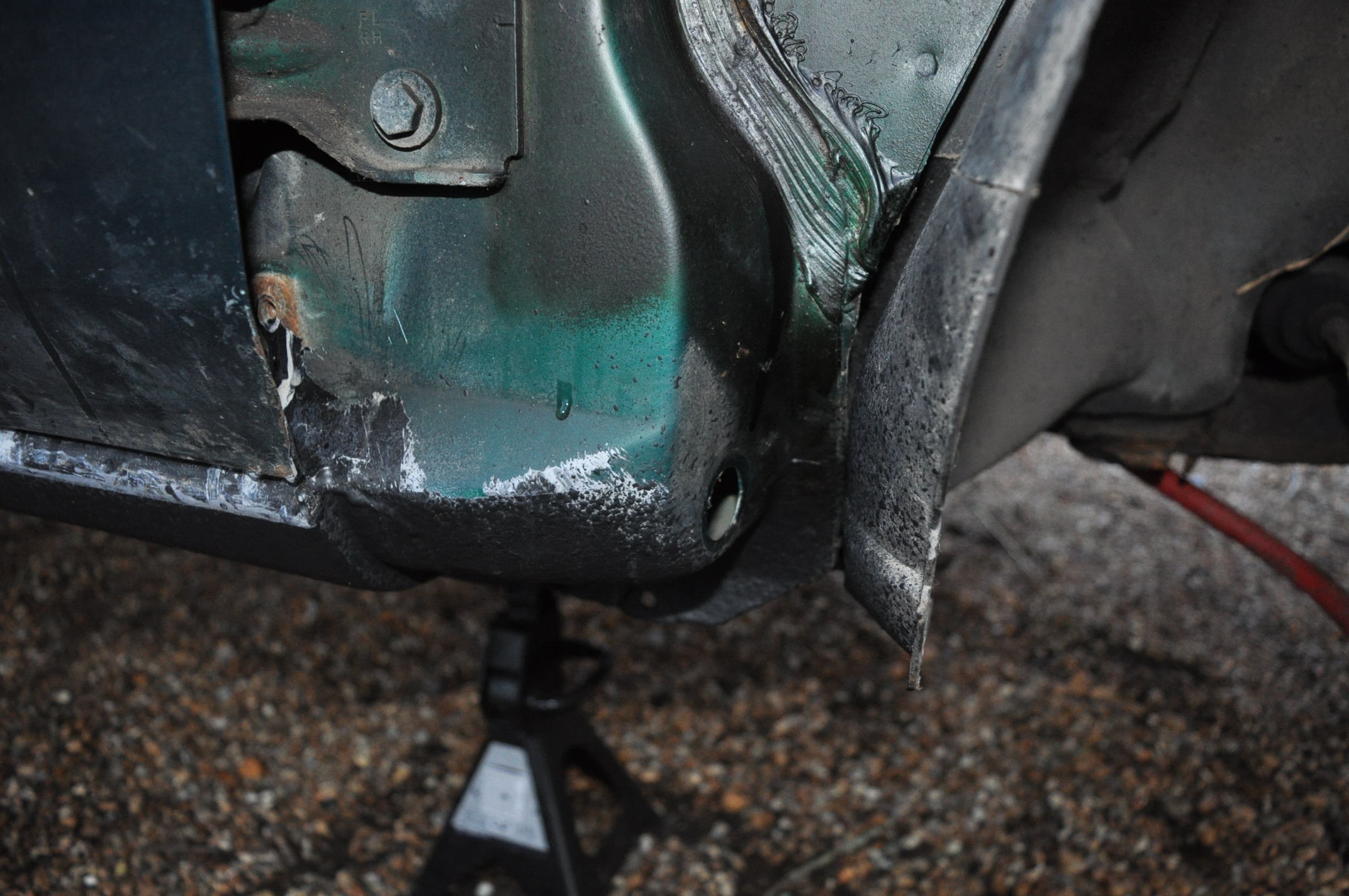 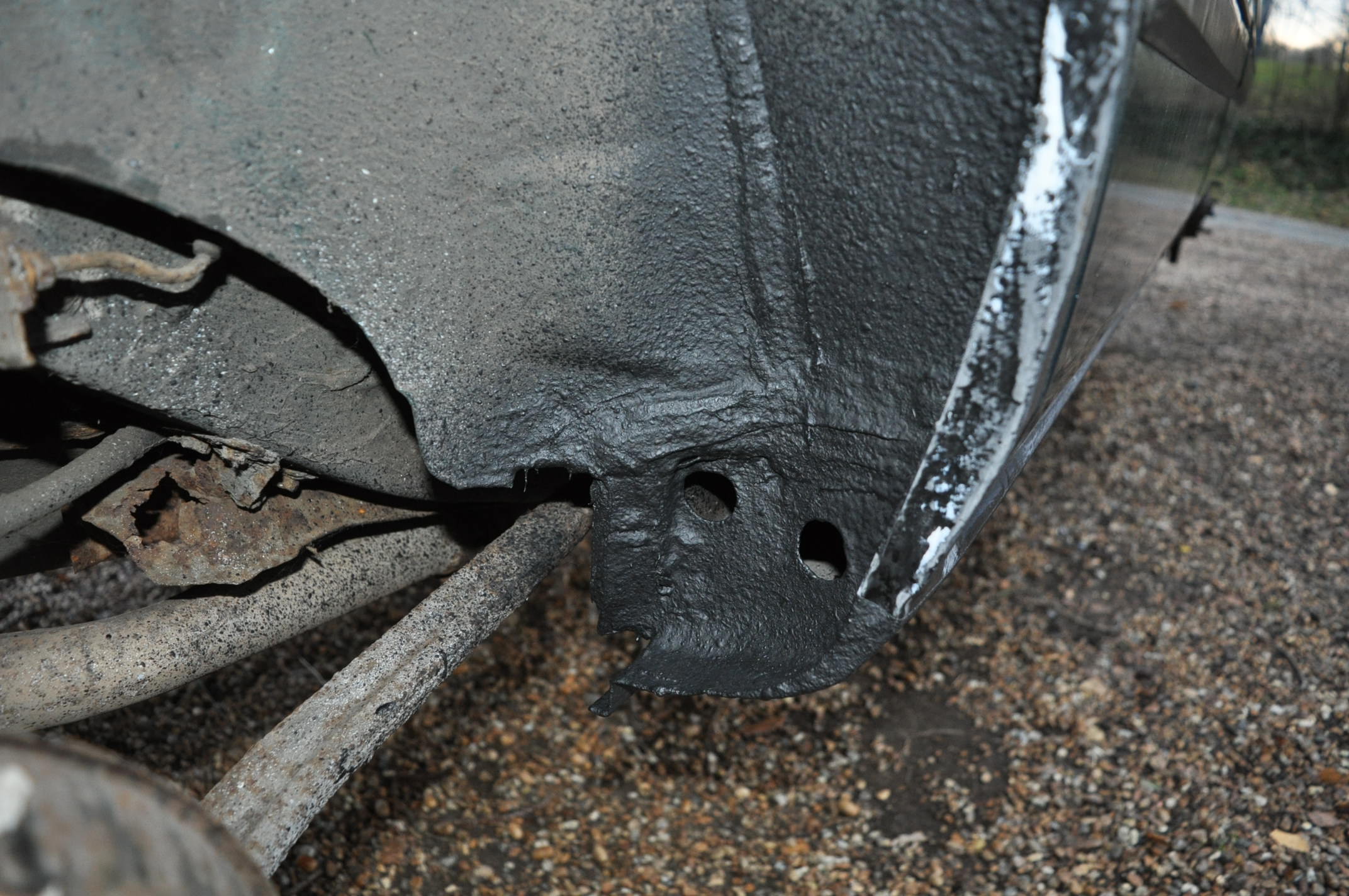 Then i started to pit the car back together. Thats when i remembered about my proposed washer bottle modification. Since i have had the car, the windscreen washers have been really feeble. So much so that i think it got an MoT fail or advisory for them. I had experimented with one way valves and moving the T-piece but it didnt make much difference.

Anyway, when i was stripping the front bumper off, i found that the washer bottle was moulded in such a way as to accept two washer pumps and yet only one was being used. So i bought another washer motor and rubber bung seal (think it was a rover 200 or 400) with the idea of running each washer jet from an independent pump.

Washer bottle with 1 hole for 1 motor 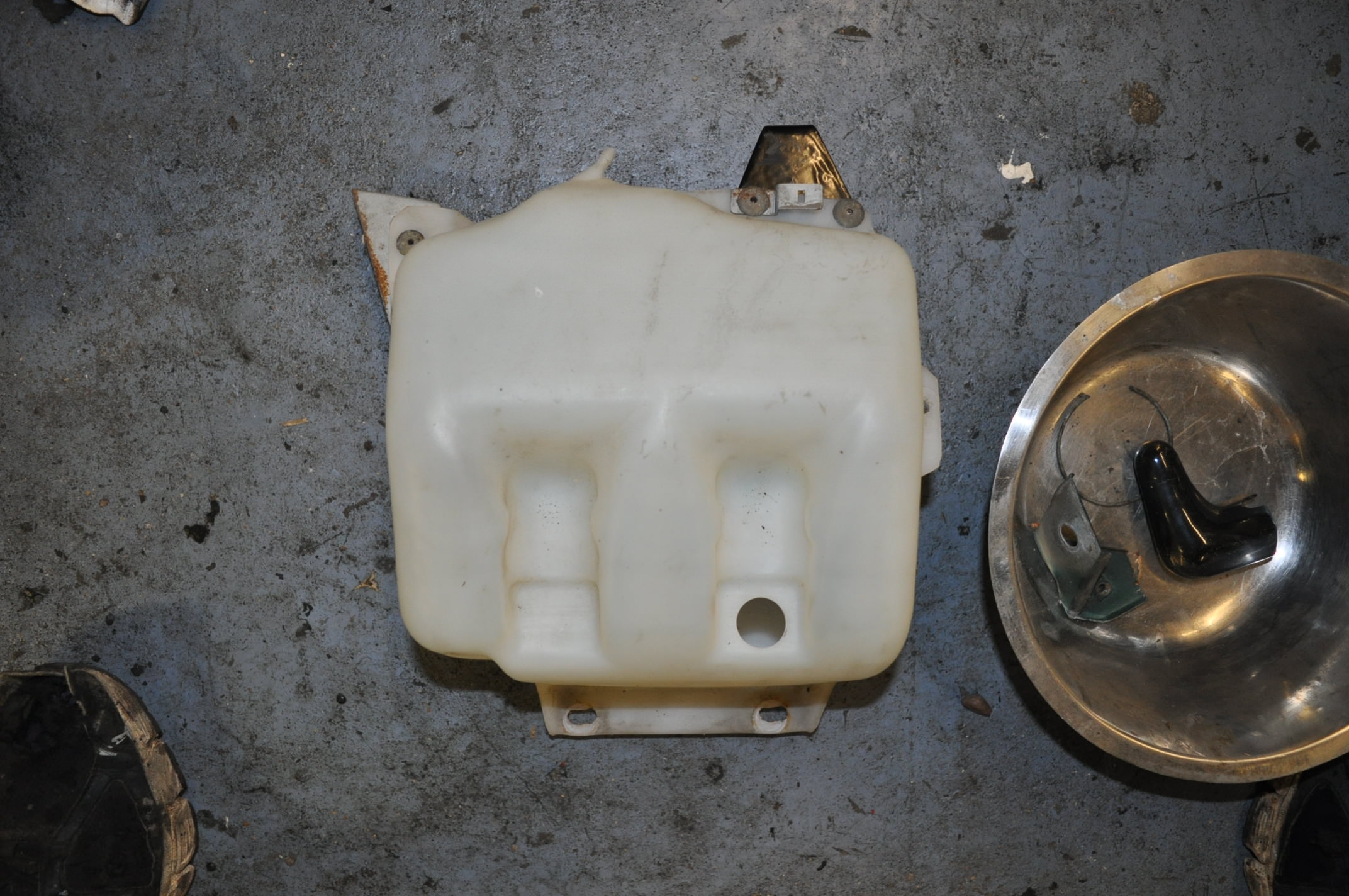 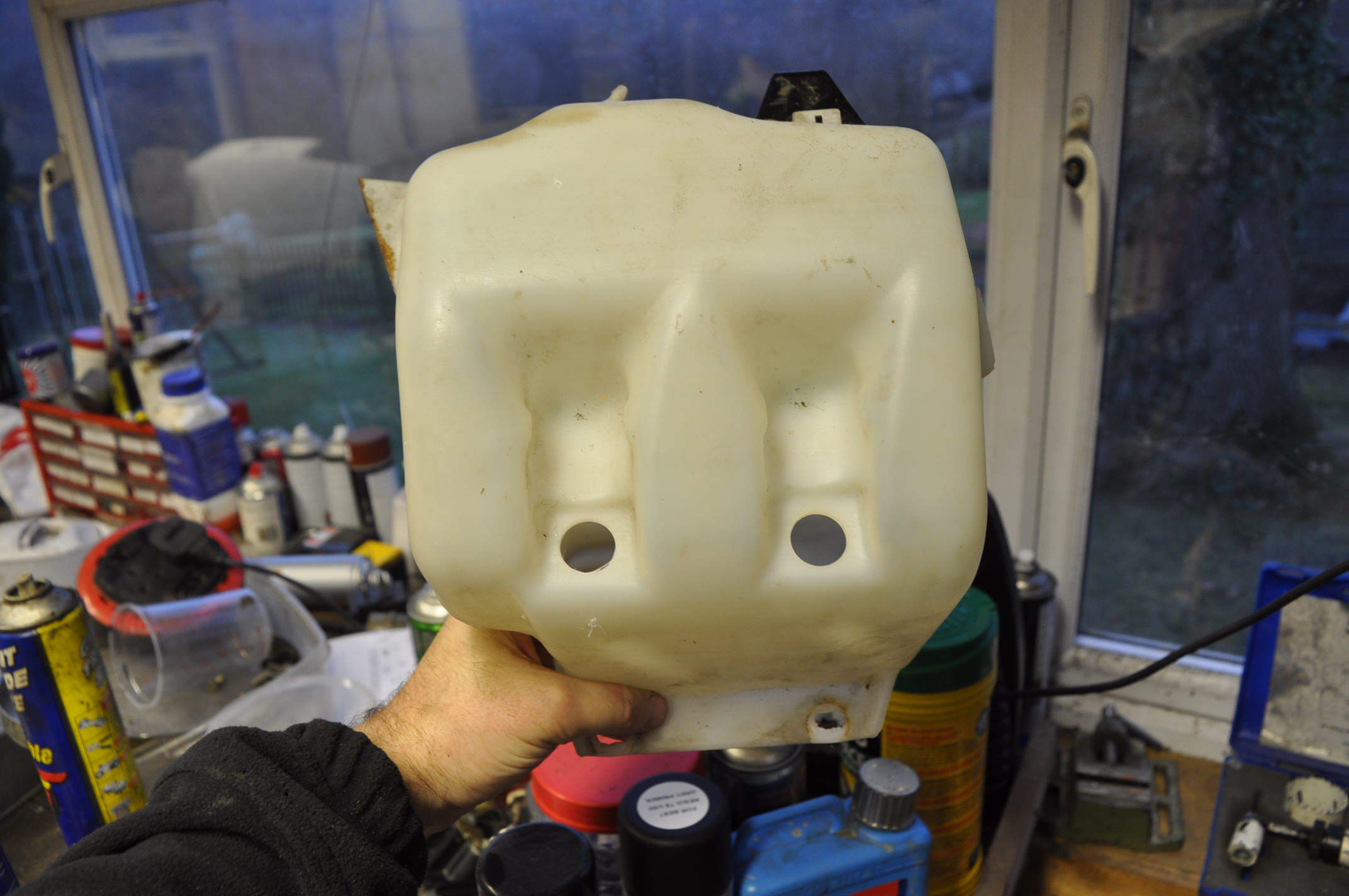 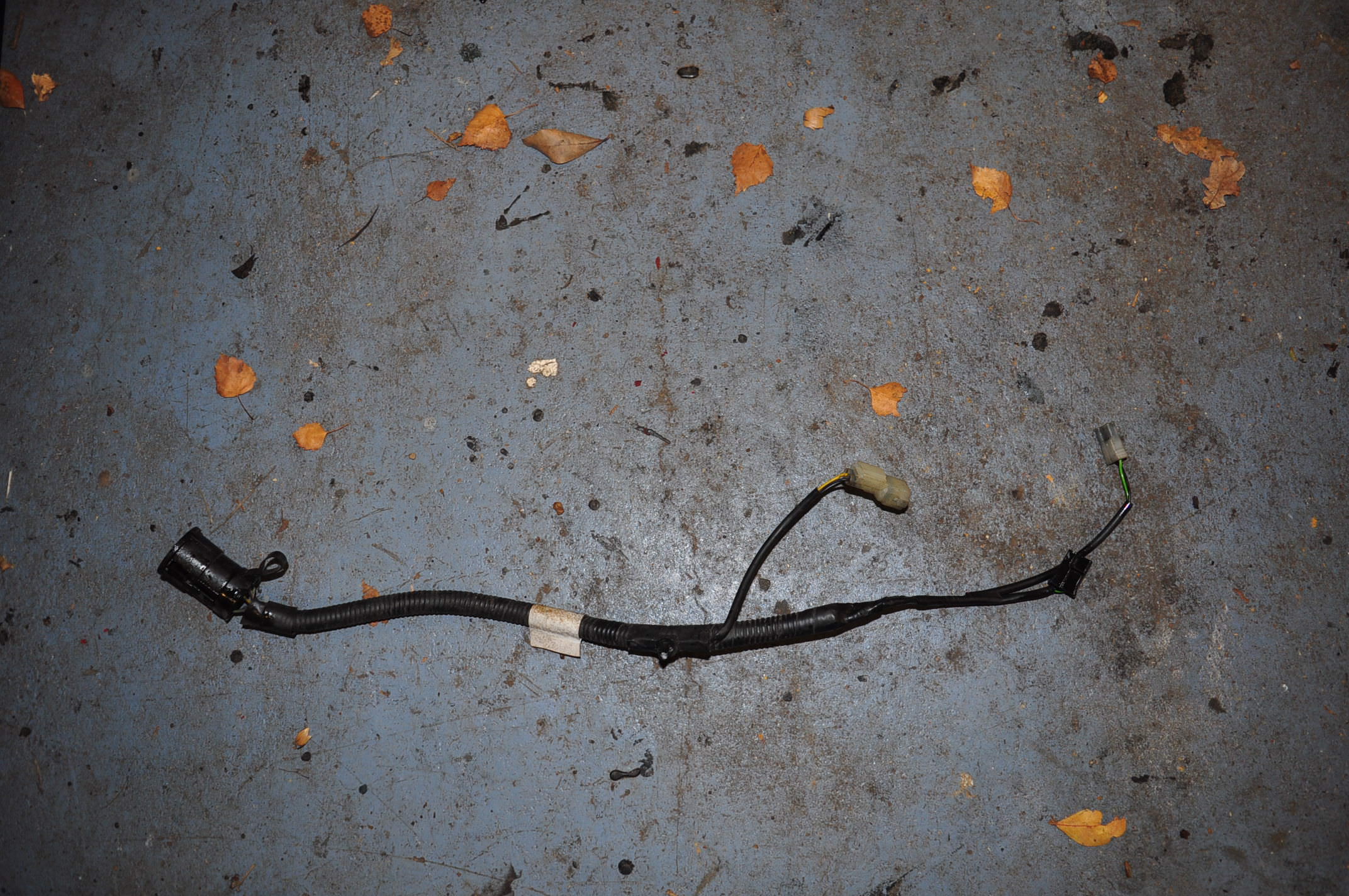 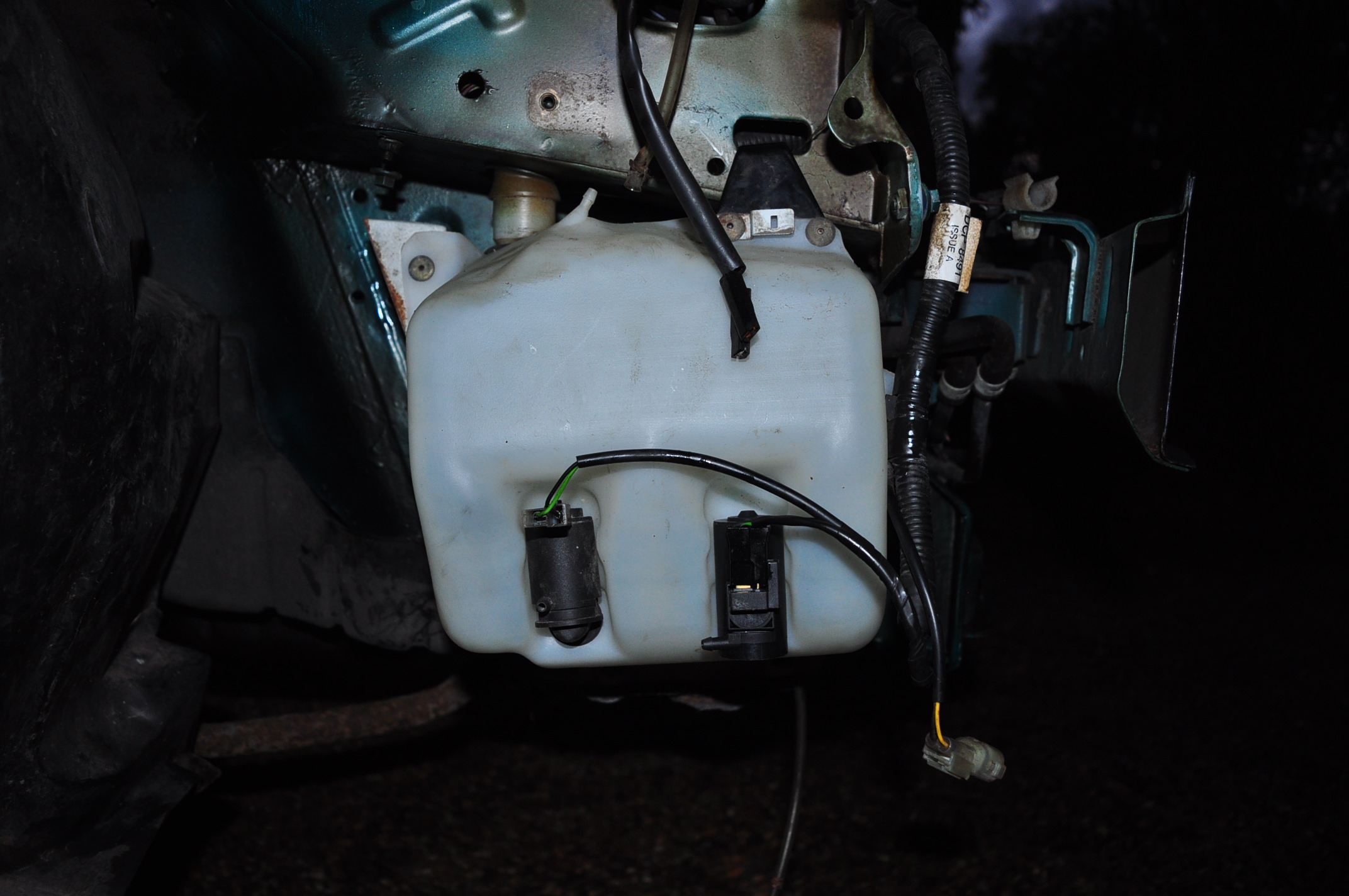 All i have to do now is run an new length of hose to the jet.
Top

Try fitting a pair of these as well :

They don't look out of place (if anything they look more "Rover" than the originals) and give a nice fan shaped mist onto the screen that really shifts the dirt. Uses less washer fluid, cleans better and is a definite MoT pass.

Also the price for the pair (£6.48) is cheaper than ONE genuine Rover jet from Rimmers! Then Rimmers put their P&P on top as well!

I did have some photos of them in use but like most people, i was Photobucketed - they're on a USB stick but where i'm not sure!

You should have said you wanted a double hole washer bottle, think i have one in the shed, certainly got a pair of washer pumps.
Cheers,
Dave

Good amount of work there. Remember reading up on this whilst doing my Coupé Sills.
Where abouts in Surrey are you, and the car? I'm Surrey too

Of course they are!

I live in smallfield near Gatwick but the car is now kept at my Dads place in Cranbrook, Kent.
Top

Started with the offside front wing and again i put plenty of Dynax Underbody wax on the backside of the arch lip. I had already put epoxy on it and on the lower rear part that bolts to the sill. 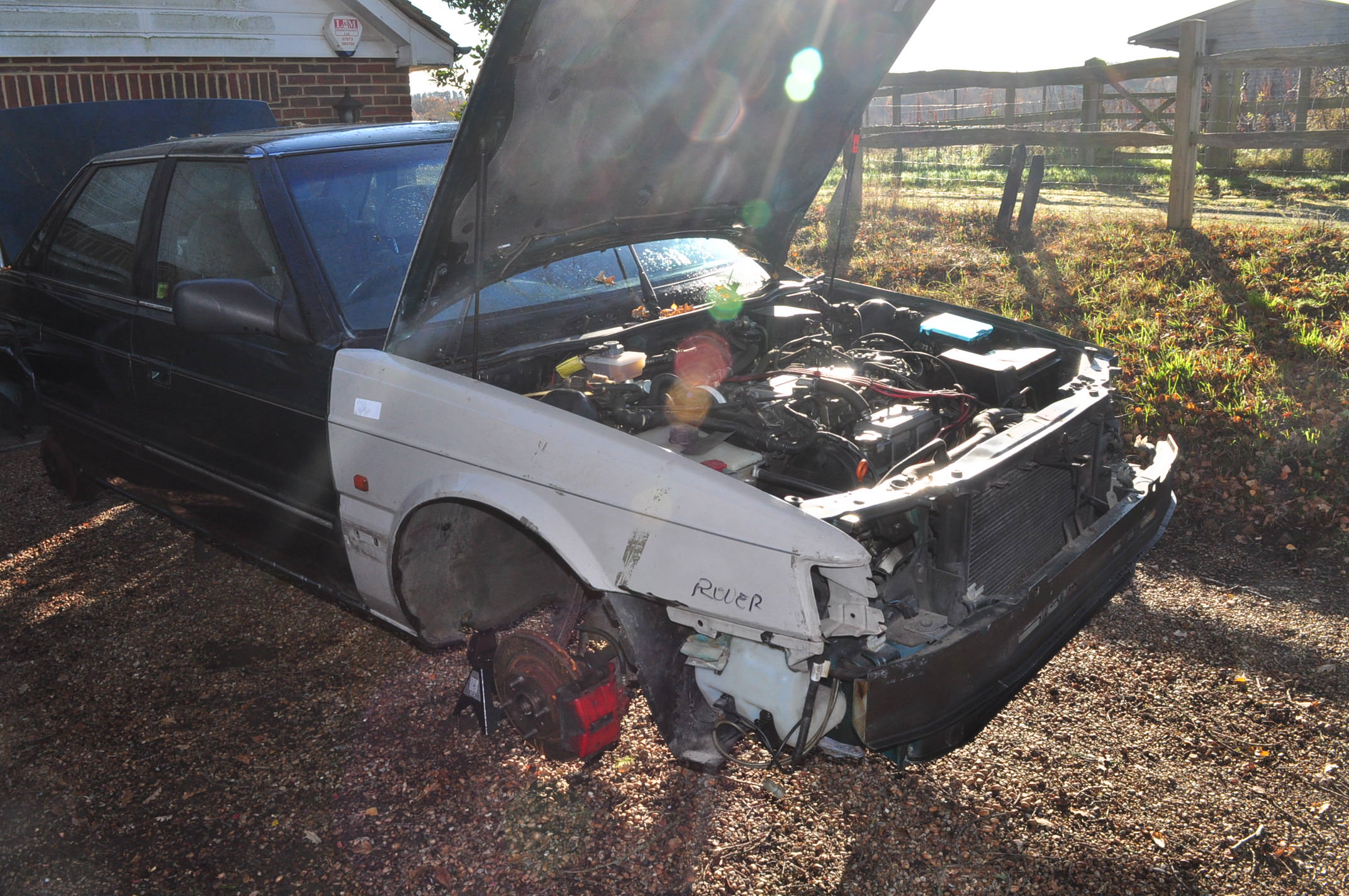 Other wing on, then indicators and headlights. 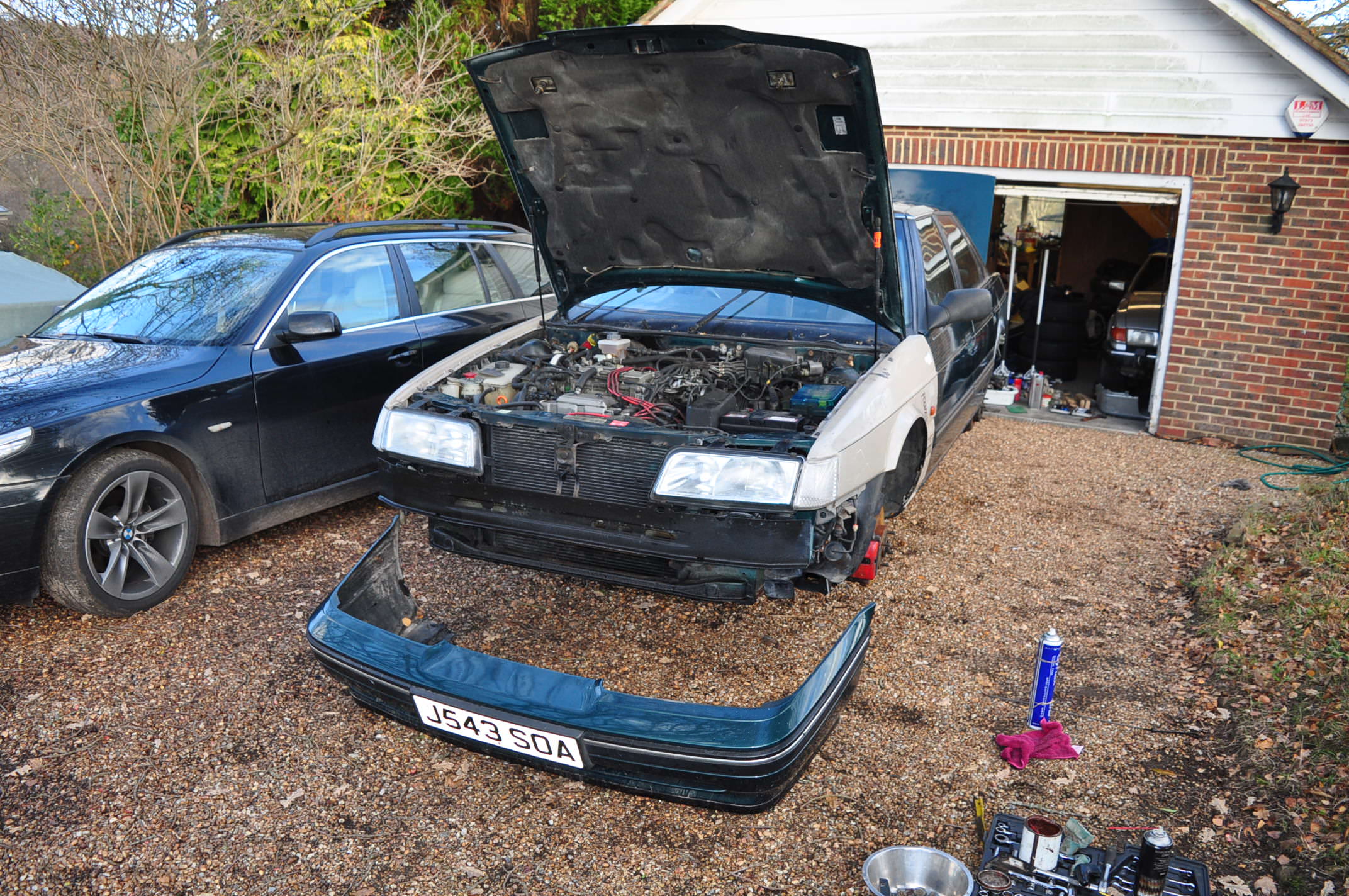 Thats when i remembered the battery clamp bolt was seized into the battery tray. I tried to free it off with wd40 but it sheared off anyway. With the battery tray out, i attempted to drill the old bolt out. That didnt work, so only one option left... weld on a new captive nut. Easier said than done on this car as the captive nut is behind the mounting point, so i had to cut that off, grind off the old captive nut, weld the new one on, the weld the bracket/mount thing back on. Etch primed, satin black and back in the car. Was surprised just how rust free the front inner wings are. 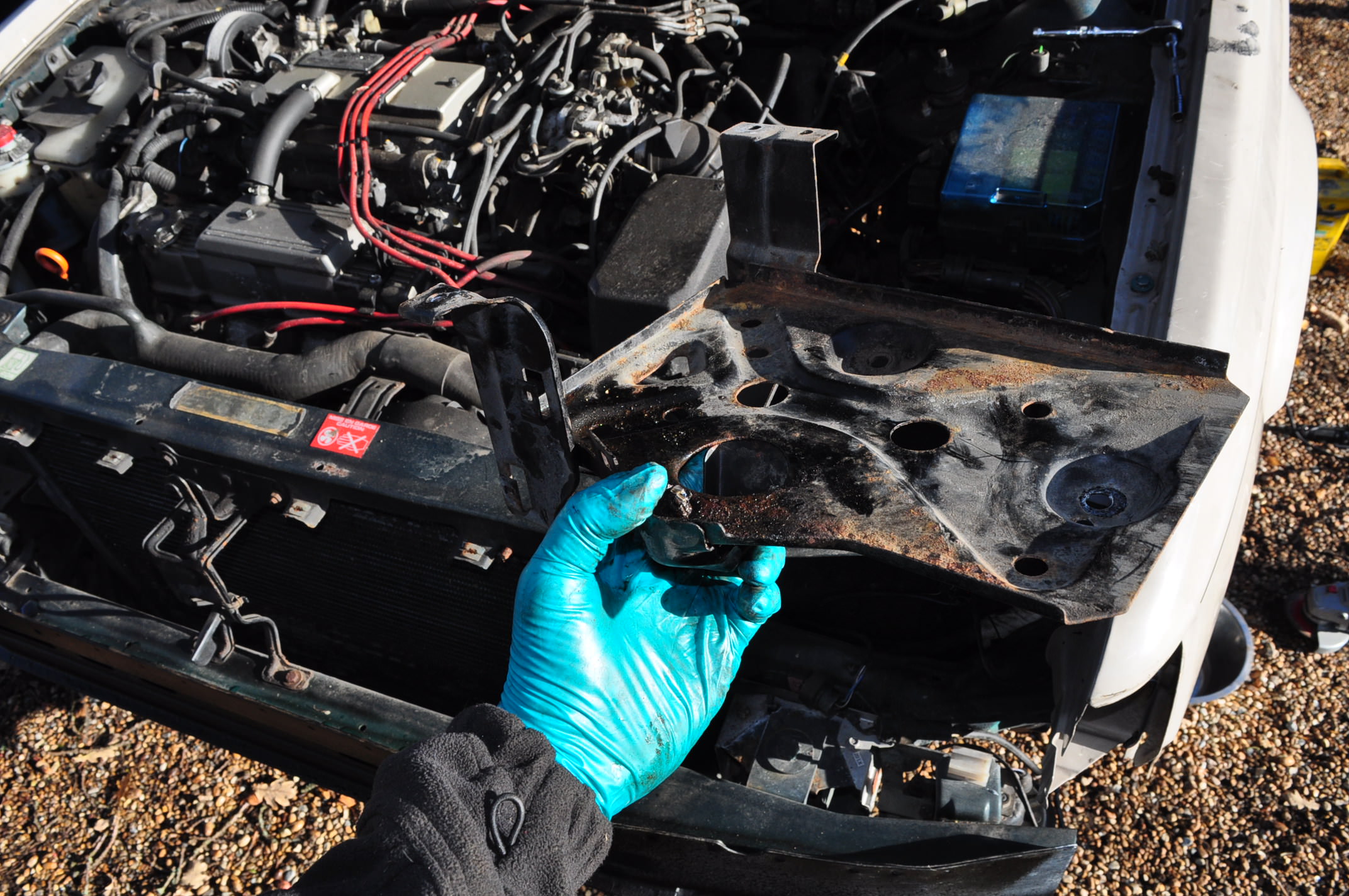 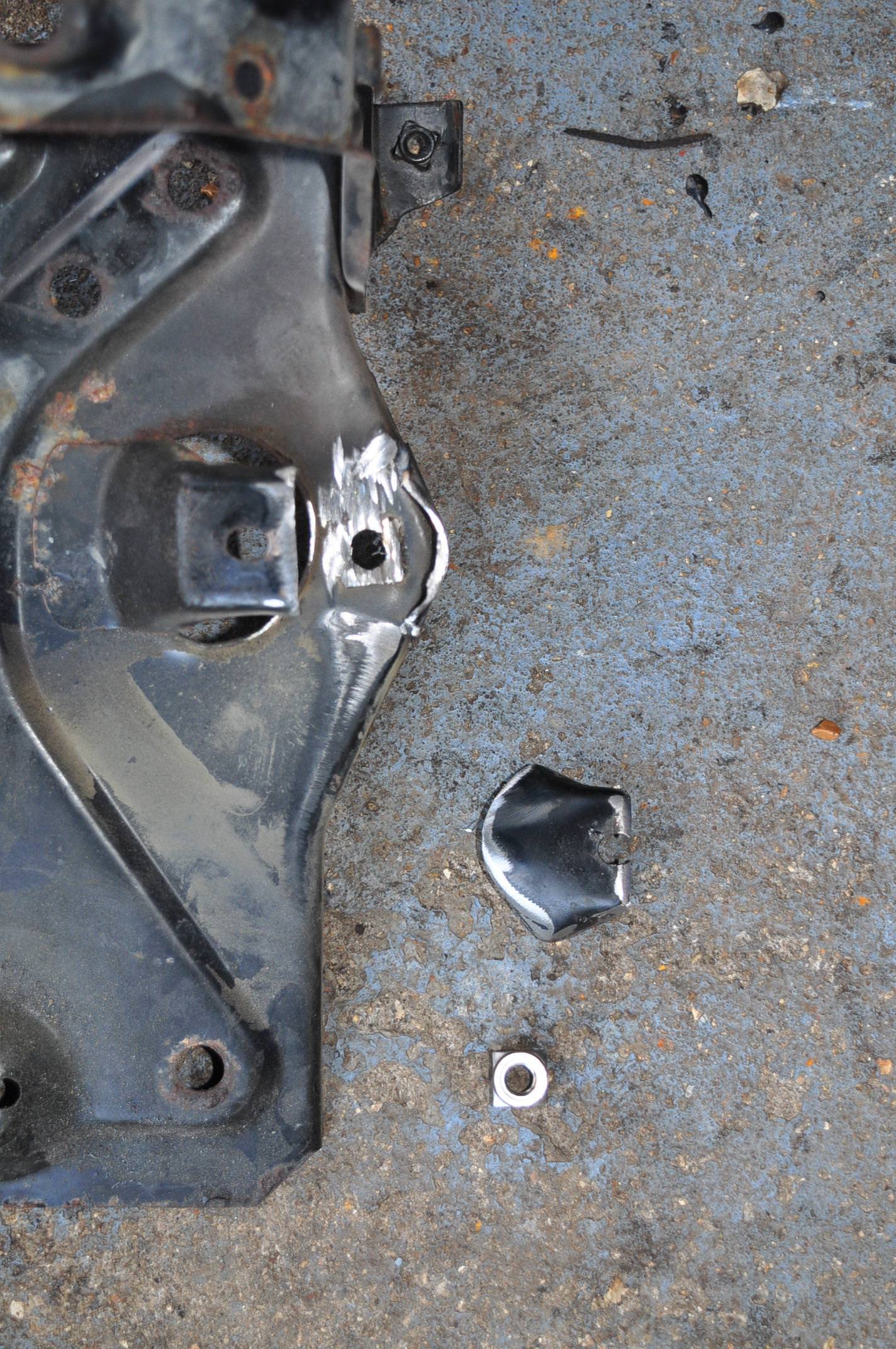 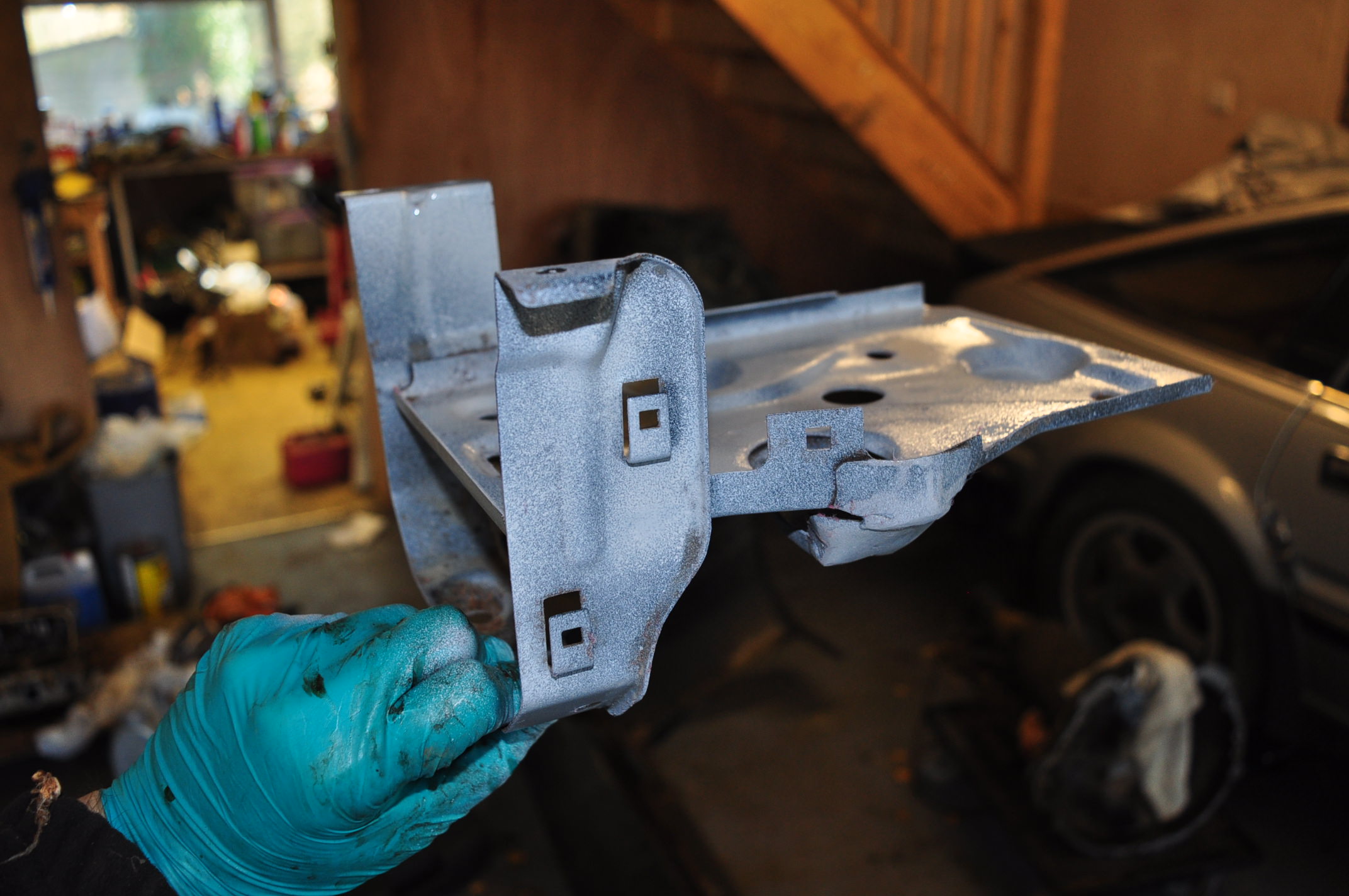 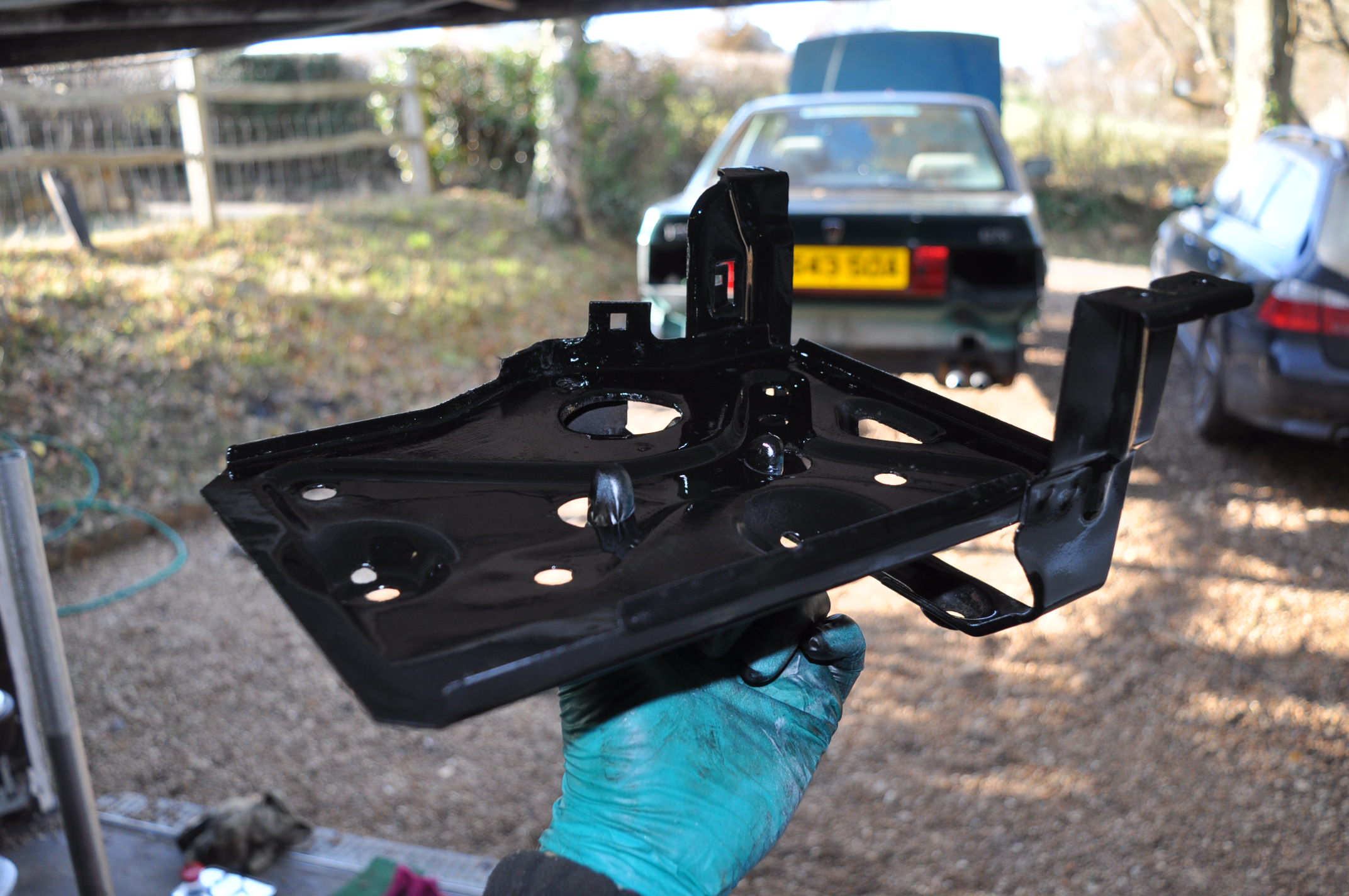 Under the battery tray 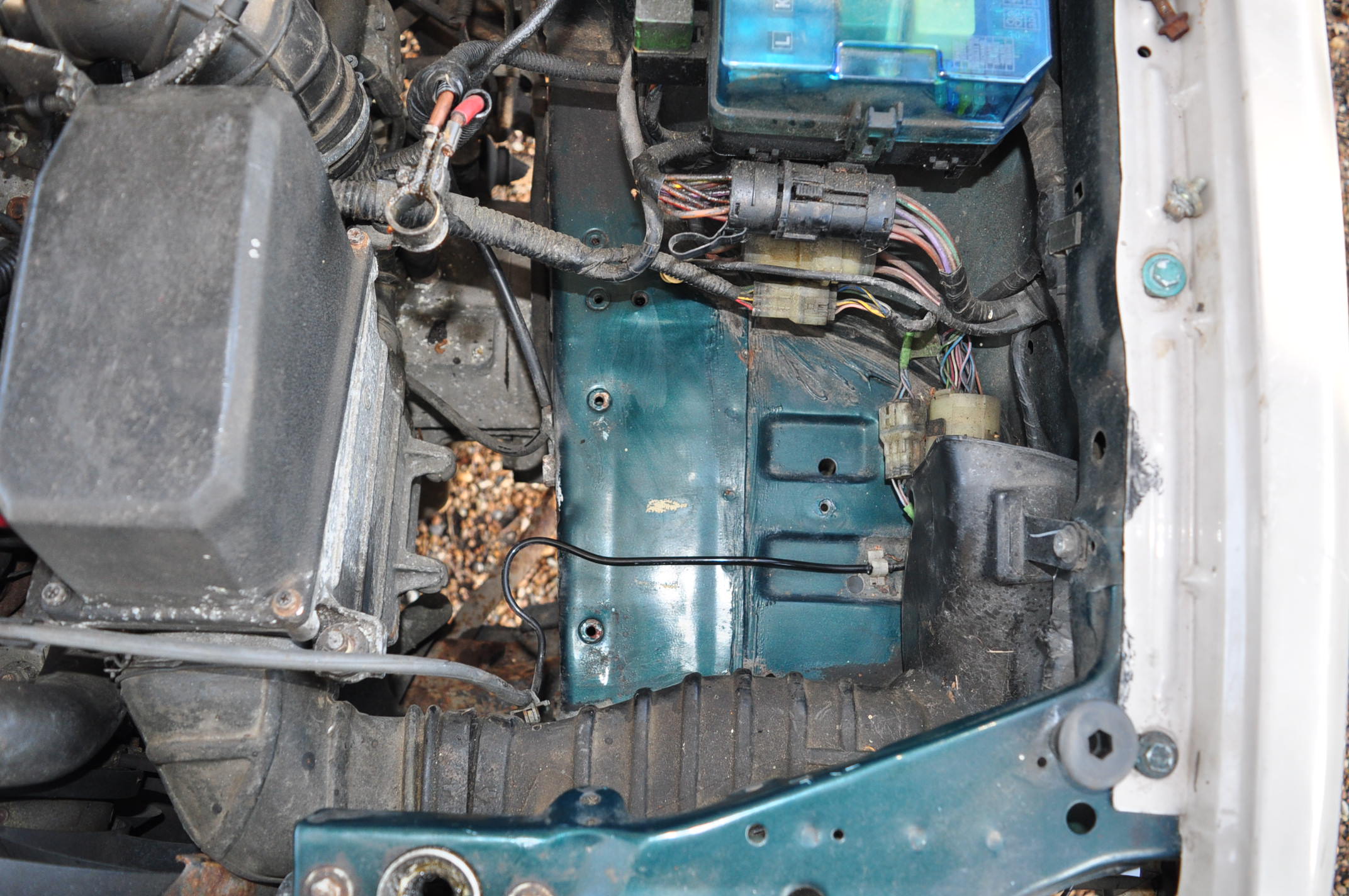 Then carried on with putting it back together

All done. Well not really done, it still needs filler along the door aperture where the top edge of the sill is and a complete respray, but close enough. I quite like the mongrel look with green body and beige front wings! 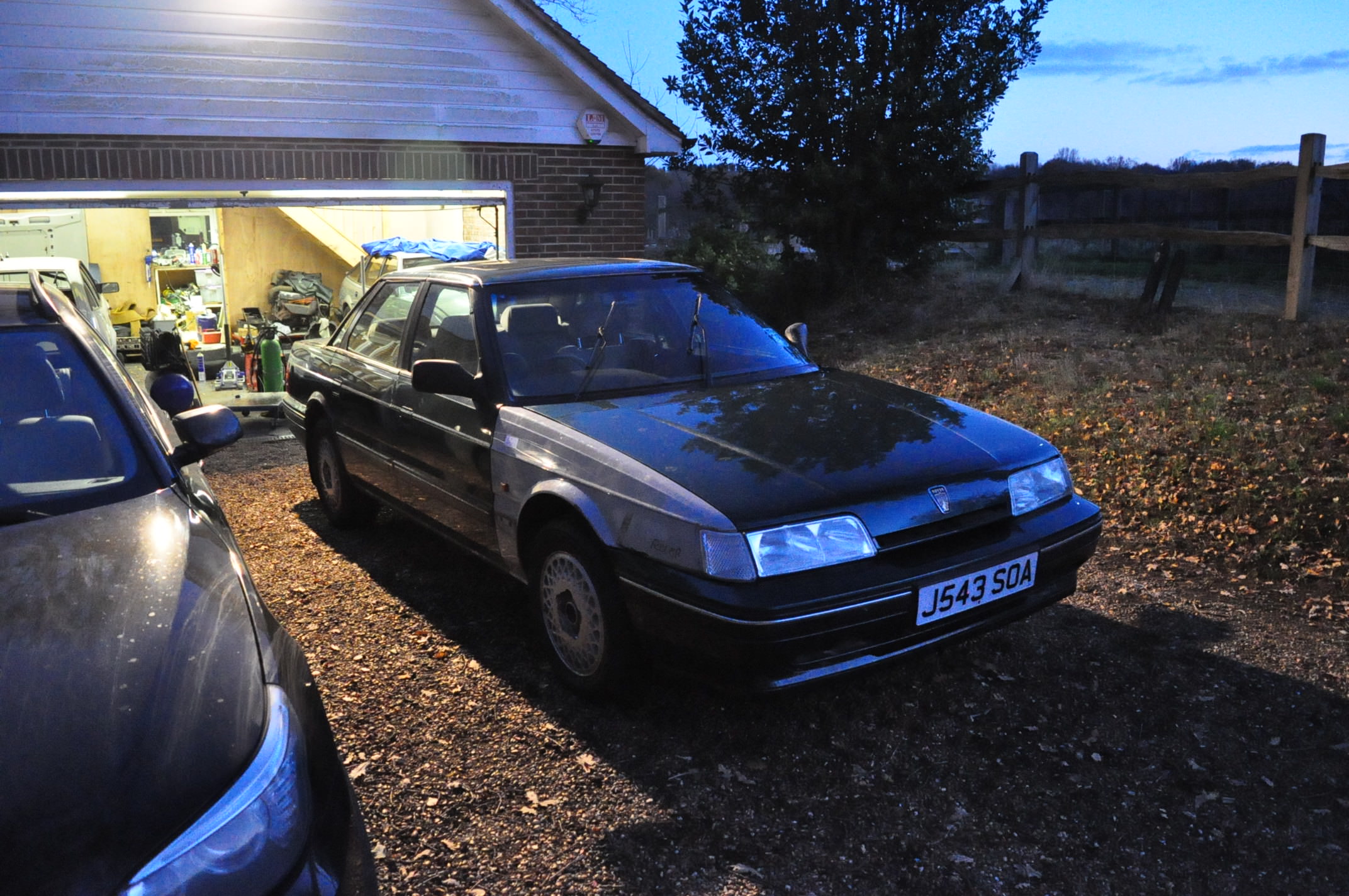 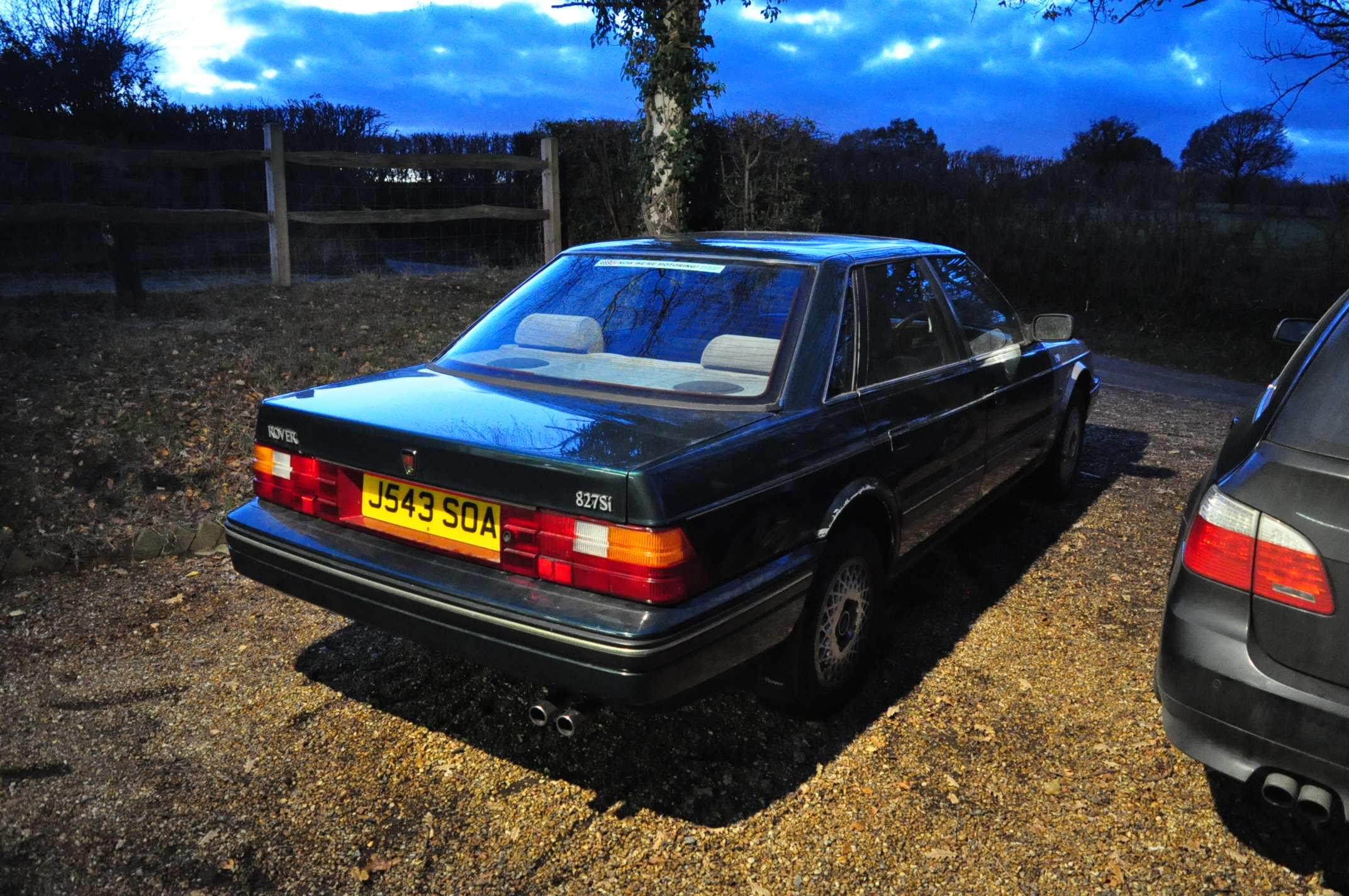 While i was digging around in the car i found a blue piece of car sticking out between the rear of the back of the dashboard in the glovebox area. Its an old christmas card, addressed and with a stamp but never posted. God knows how old it it. Might post it anyway. 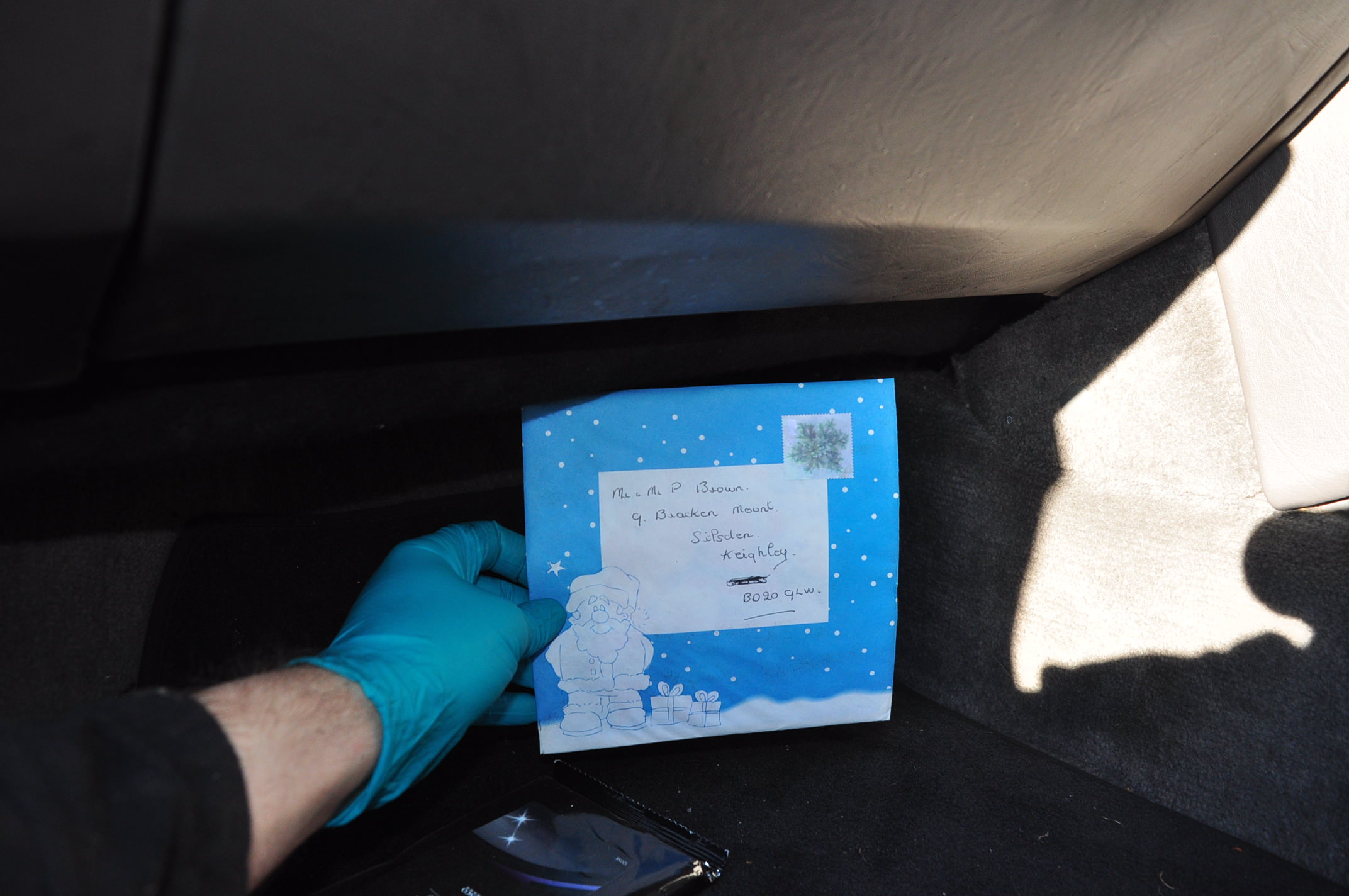 Probably a fiver in the card! Not that you could spend it now, would be too old!

You've certainly done a great job there, it should last another 25 years at least now!

I live in smallfield near Gatwick but the car is now kept at my Dads place in Cranbrook, Kent.

I know Smallfield. I'm down that way often

Users browsing this forum: No registered users and 14 guests