Post your photos from car shows and get-togethers in here.

7 posts [phpBB Debug] PHP Warning: in file [ROOT]/vendor/twig/twig/lib/Twig/Extension/Core.php on line 1266: count(): Parameter must be an array or an object that implements Countable
• Page 1 of 1 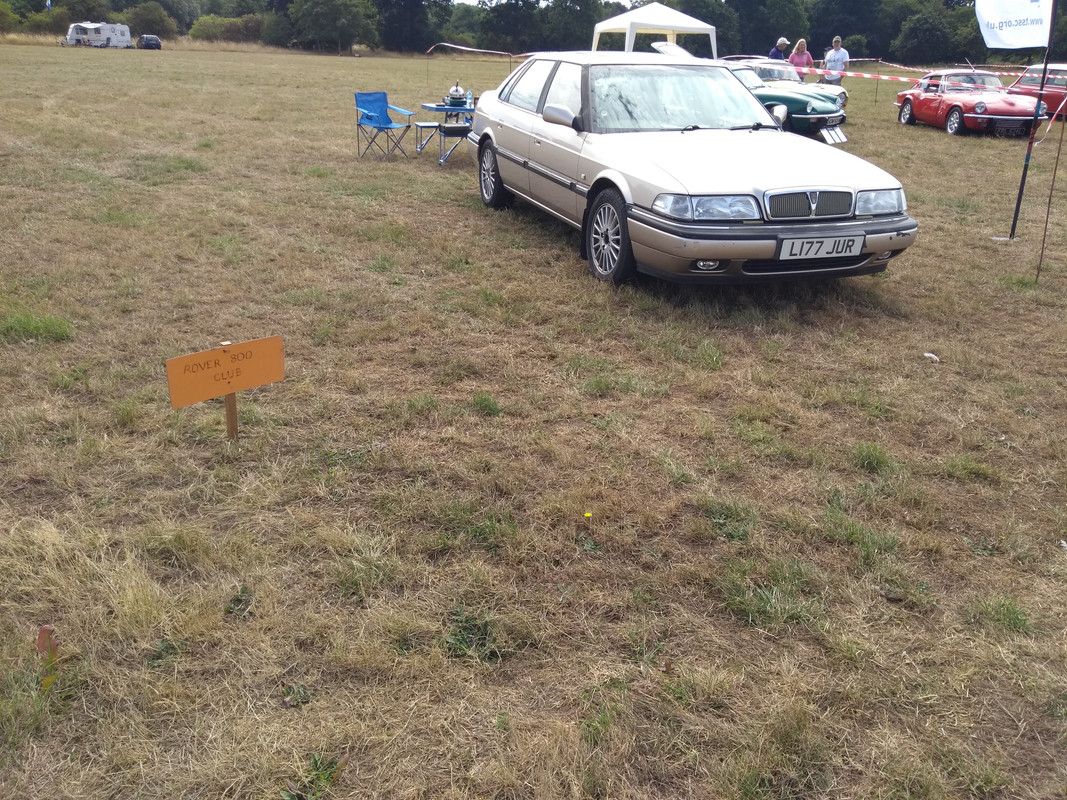 That was it for us! In fairness James (Nitro) turned up but couldn't park on the stand due to not having pre-booked.

It wasn't just our stand, here's a few nearby : 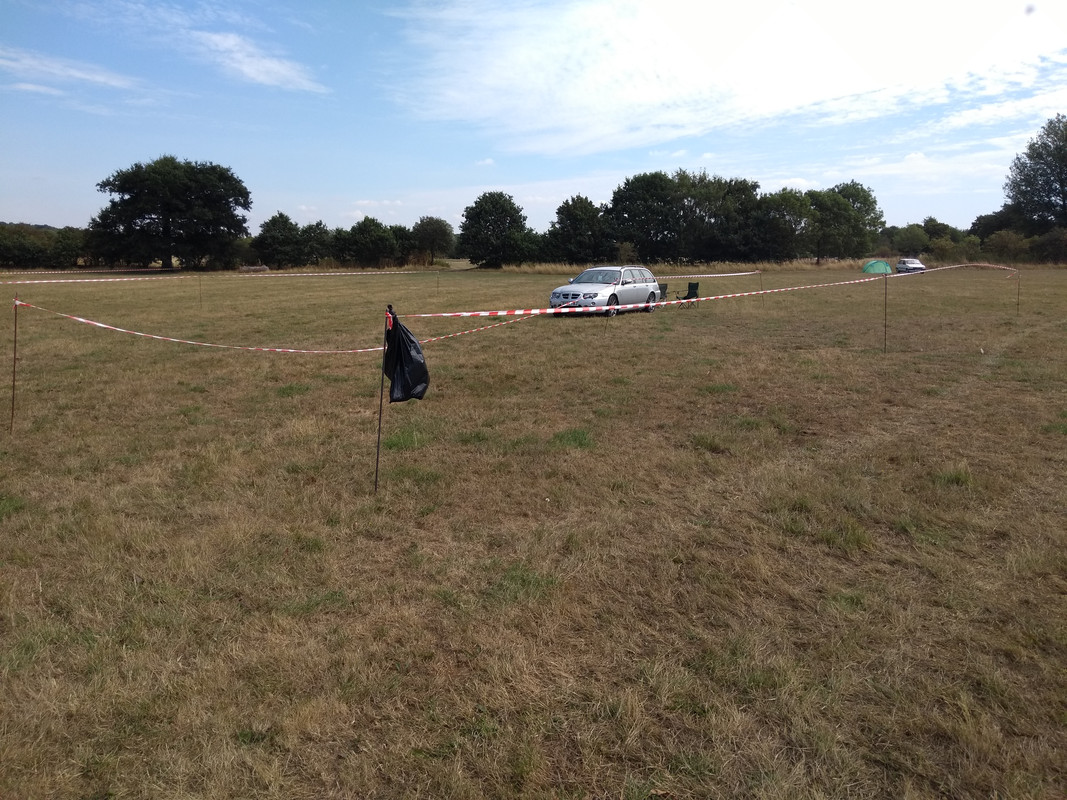 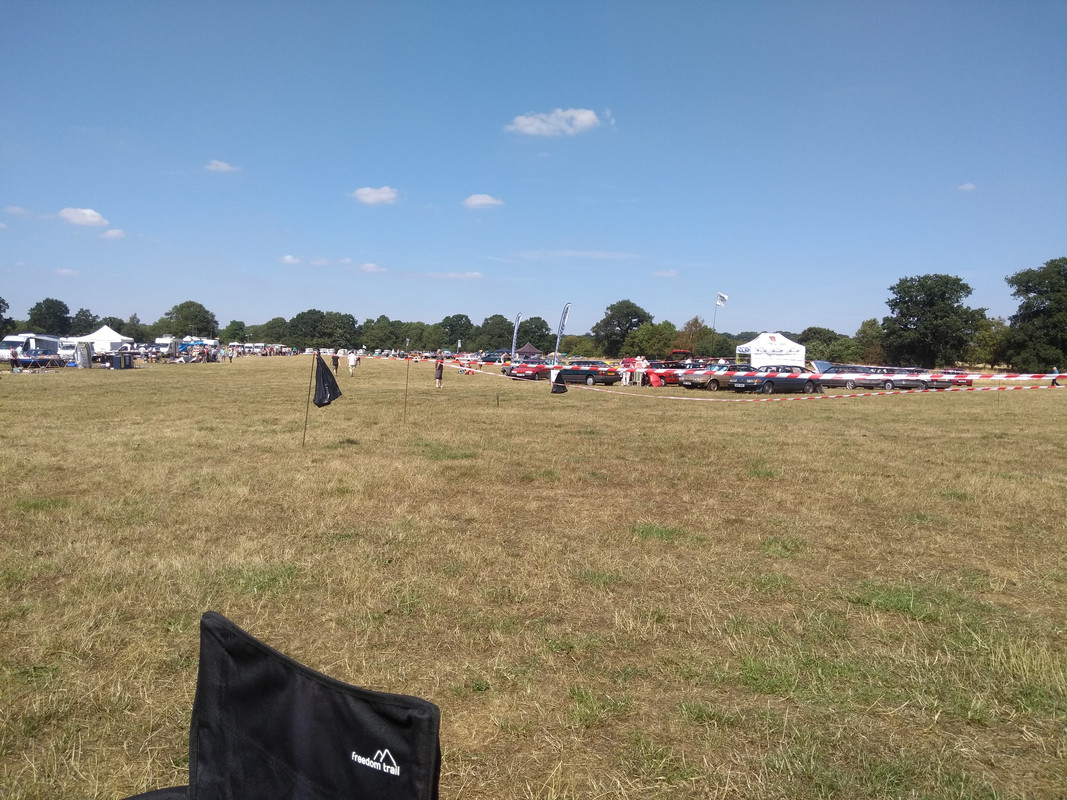 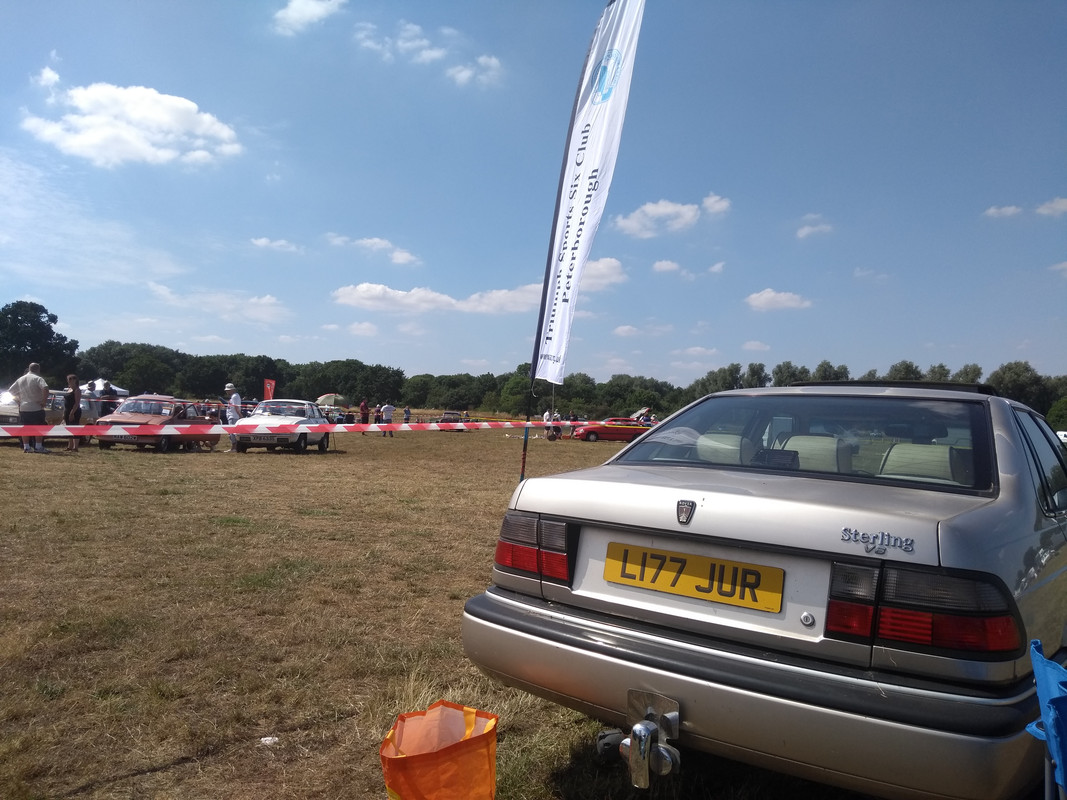 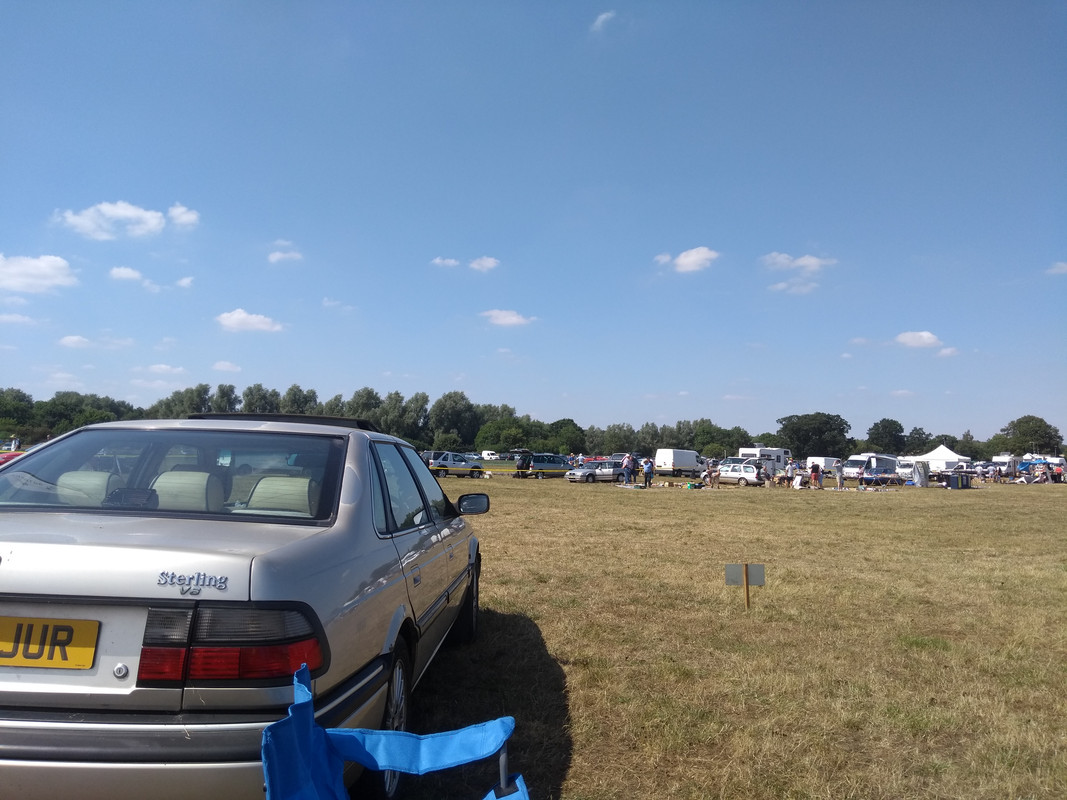 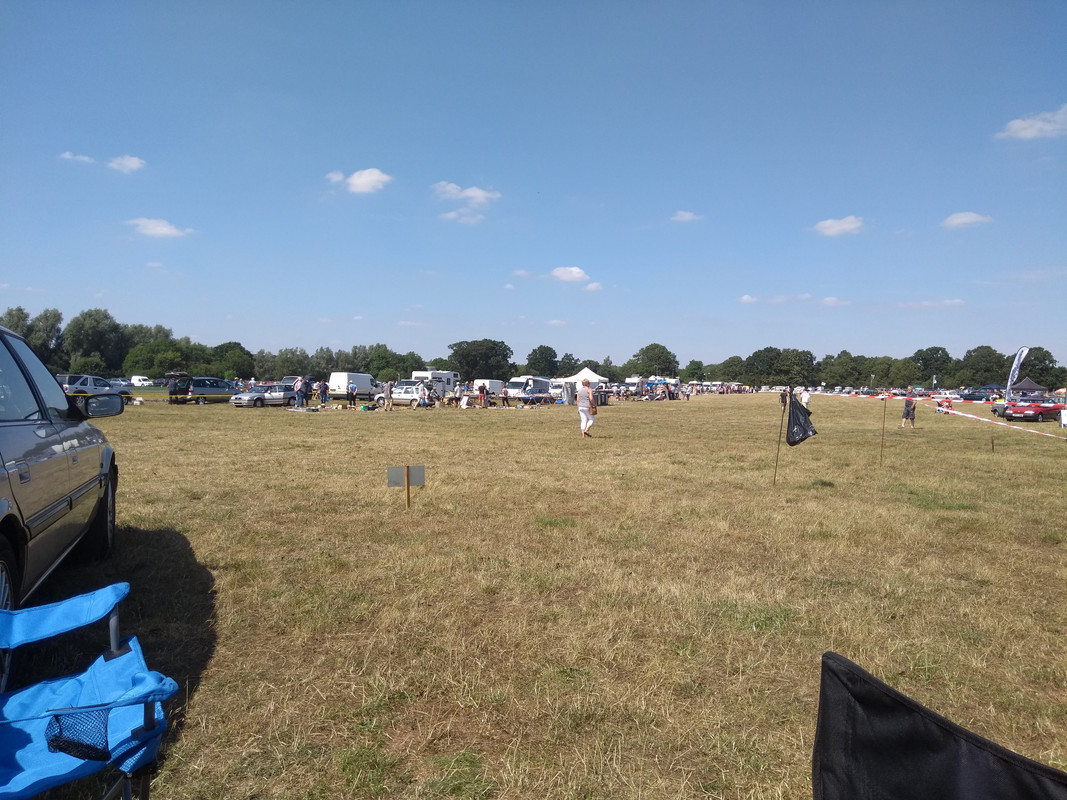 Seems the "new politics" introduced last year about not being able to book club stands and so on has really killed things.

A great shame dave and as you rightly point out the politics are not going to encouarge people to attack. This was a great meeting and hopefully the organisers will re-think it and number will return.

If they don't rethink Steve then i think they're guilty of culpable homicide of a car show!

It will still take time to rebuild the numbers though, after people have been dumped on by politics they don't forgive easily. In the time i've known the show (from 2011) apart from one or two years when i haven't attended for health reasons, i've been there and i've seen it grow, year on year, even when we had that monumental monsoon style downpour and thunder.

It was the 25th Anniversary of the show this year and what a way to celebrate it!

Non-attendance, people leaving early as they were so disappointed at the lack of attendance (myself included), the photos were taken mid-late morning/midday sort of time when it should really have been in it's fullest attendance. By the time i left about 2 ish, the Mini had gone as had the Allegros (Mini stand behind the Allegro Club as viewed in the photo), the Princess on the Princess/Ambassador stand was just about to leave, several other stands were looking depleted too.

Hopefully it will send a message to the organisers to rethink things, a big announcement over all platforms will be needed to try and rekindle enthusiasm for the show.
Cheers,
Dave

austinpowers
Regular Visitor
Posts: 387
Joined: Mon Sep 01, 2008 5:08 am
[phpBB Debug] PHP Warning: in file [ROOT]/vendor/twig/twig/lib/Twig/Extension/Core.php on line 1266: count(): Parameter must be an array or an object that implements Countable

That is a shame Dave

It is Andy - i'm hoping the organisers pull their fingers out and return it to how it was and do something to attract the defectors back to the show.

Real sad to see Dave, we've had some great days there over the years with Kate and Suzy with a great 800 turnout.
Gaz (or Gary if we're being formal)

It is and we have Gaz!

To add insult to injury, i got a parking fine from the car park management company as well!

All dealt with and quashed, that's not the point though.

Have to see what next year brings now.

7 posts [phpBB Debug] PHP Warning: in file [ROOT]/vendor/twig/twig/lib/Twig/Extension/Core.php on line 1266: count(): Parameter must be an array or an object that implements Countable
• Page 1 of 1