Anything to do with cars (non technical)

At least back then MPs were happy to drive round in Rovers, not like in the 90s when they all wanted to ponce about in Beemers, Audis and Mercs. Maybe if they'd continued driving Rovers, we'd still have a car industry today!
Cheers,
Dave

The last comment on the Daily Mail article reads:

"An Austin Allegro would have been too good for him"
Top

"An Austin Allegro would have been too good for him"

Awwwww, poor Austin Allegro! Bit of an insult to it really Nick, suggesting it's suitable for that article!
Cheers,
Dave

Trouble would be, finding one these days - good or otherwise!

Only thing i found listed on fleabay ^^^^^ - it's a start though! I had one the same colour (1500HL) and to be fair, at the time it was "just transport" but it ran well enough and restored a bit of my faith in the E-Series engine and 5-speed transaxle.
Cheers,
Dave

I think you both need to go to Specsavers.

I for one am very glad we don't have cars that look like that anymore.

I didn't (and wouldn't) buy an Allegro through choice Chris, as i pointed out in my post, for me it was "just transport" because i'd fitted a new camshaft to my 6th (penultimate) V8 SD1 which promptly disintegrated a few minutes into the running in period. Sending the 4 pieces i managed to recover from the enigine (the 5th piece remained somewhere in the sump!

) they confirmed it was metal fatigue that caused the failure and gave me a refund. However that didn't replace the blown engine!

As such, i needed transport and the only thing available at the time for the spare cash i had was a £50 Allegro with short T&T. I didn't have it long, just long enough to save up for another SD1 V8 and i used the Allegro as a trade-in against it!
That said, the Allegro always started, was reasonably economical, comfortable enough and did what it said on the tin. Unlike my two previous experiences of the E-series/5-speed transaxle combo in two Maxis, one was a loan car for 3 days that only did 16mpg, second i actually owned (again bought in a hurry!) that struggled to reach 15mpg - only kept it 6 days!
As for the looks of it, it wasn't that different to the comparable Fiesta, especially in 3-door form but obviously without the hatchback option. Likewise the 3-door Chevette, Mk1 Golf etc - all a similar "2-box" design.
Cheers,
Dave

Comfortable, spacious, reliable and cheap - it did what I needed it to do when I was on a budget. In the right colour they look ok, too.

The inside of the VDP is glorious. Way nicer than a Sterling

That was my ethos for buying one as well Rich, however i'm not sure i agree on the VDP being nicer than a Sterling. 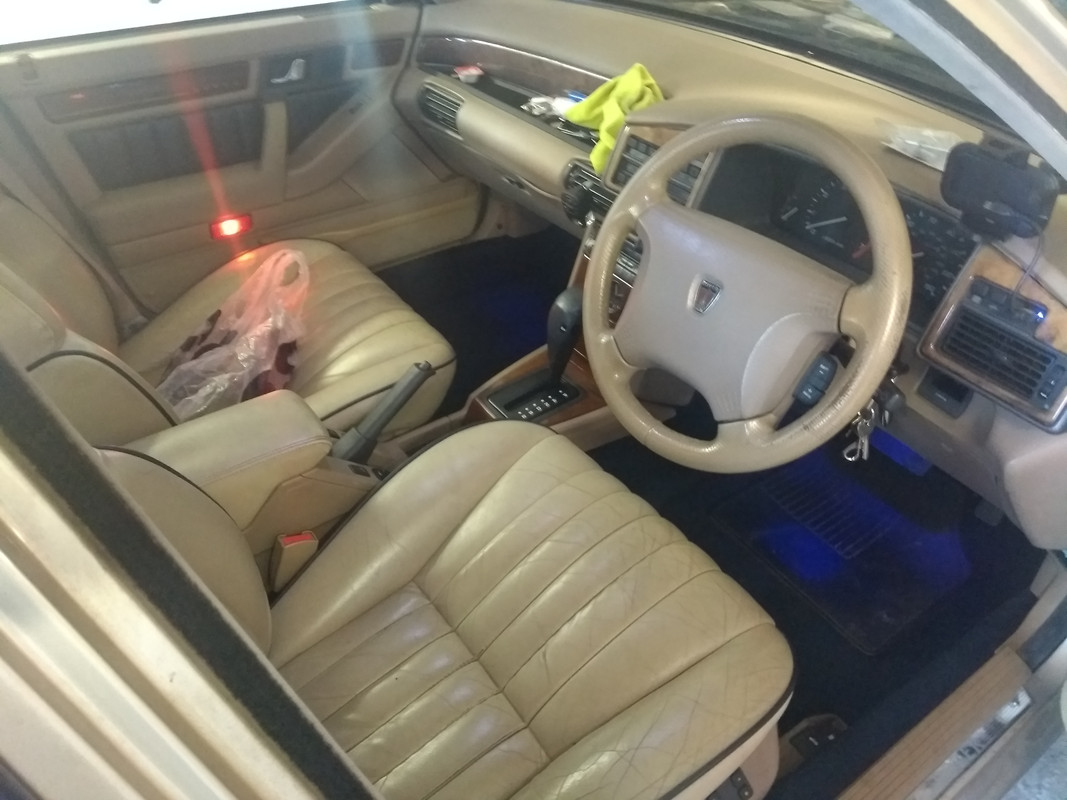 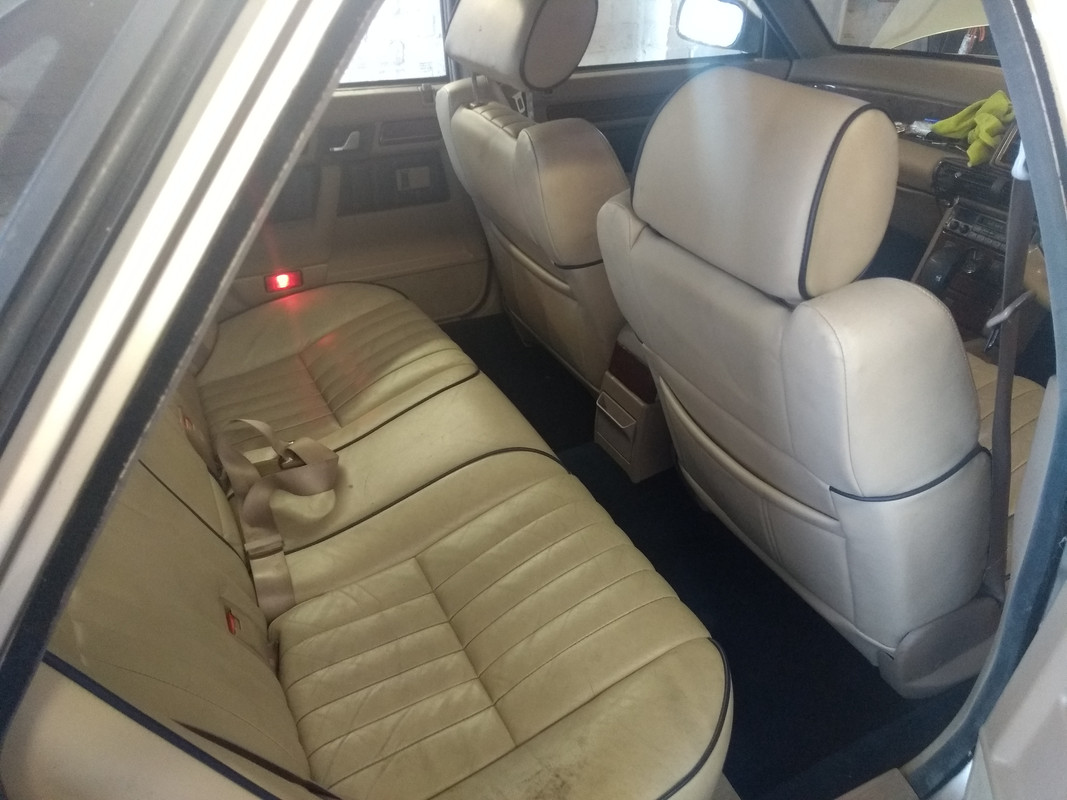 I know which one i'd rather be sat in, especially with the extra sound proofing installed just before those photos!

Granted the VDP has picnic tables but i have cup holders! 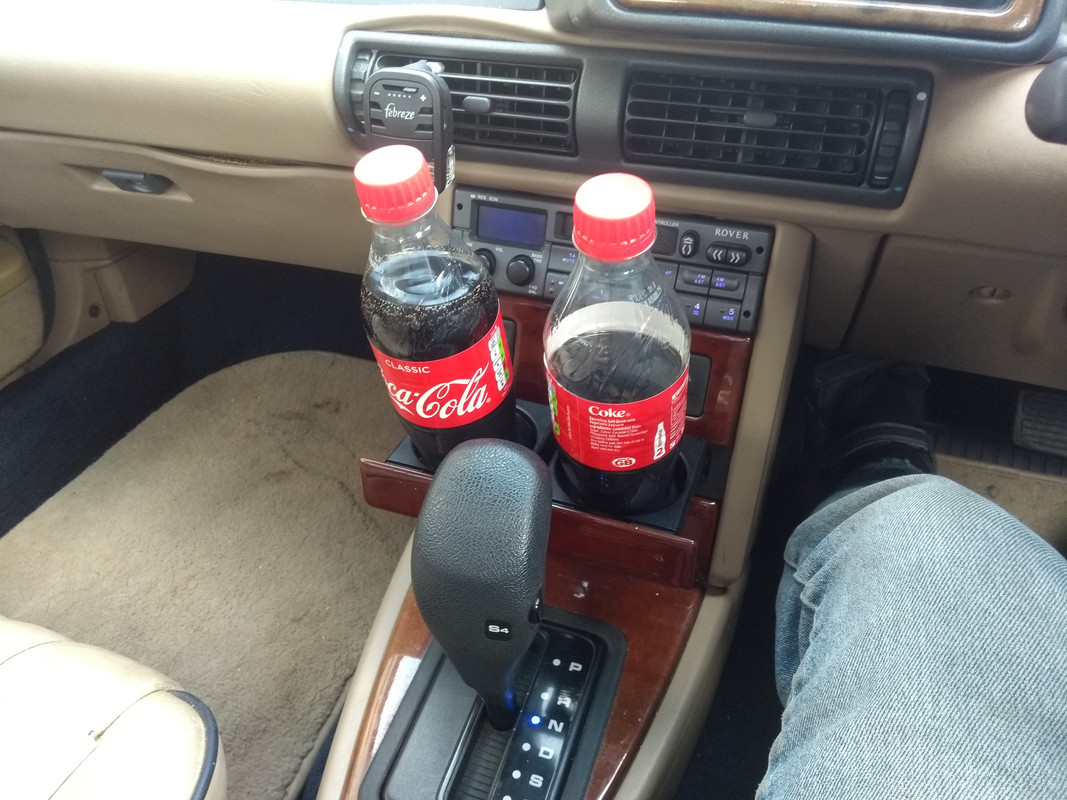 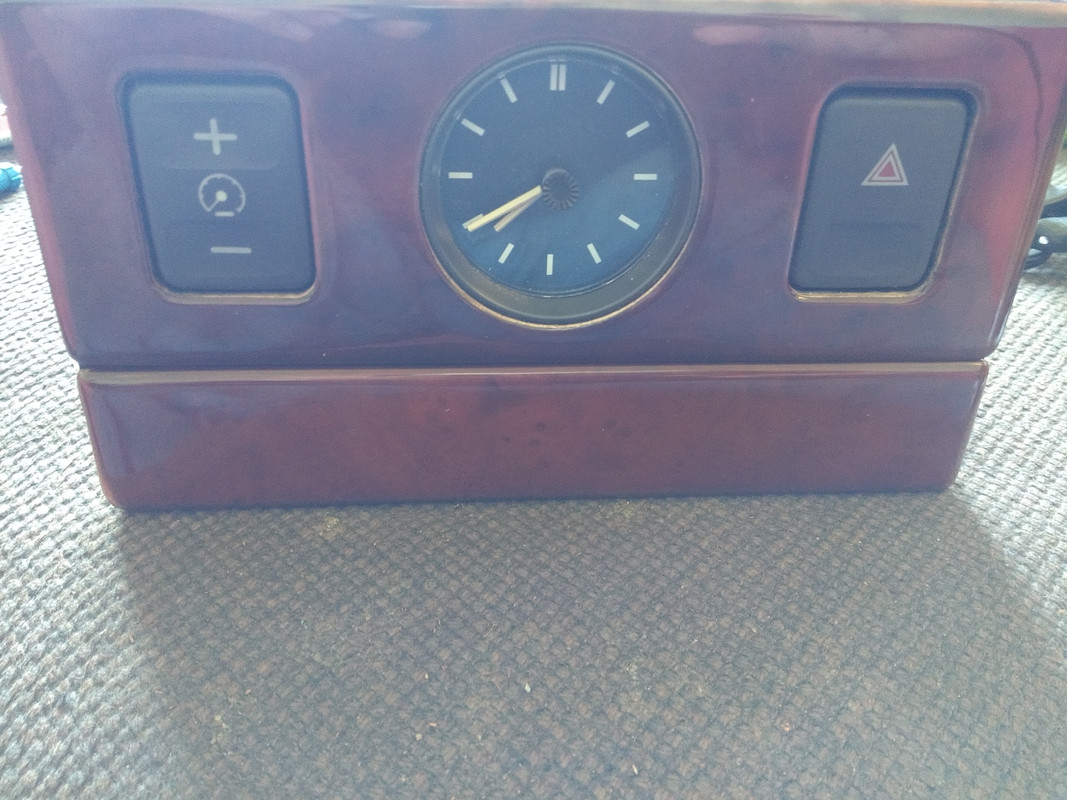 Wouldn't know they were there unless the panel was pushed to open them!

Those interiors in Chris favourite colour as well lol

Yep, definitely not for me.

Yep, definitely not for me.

While not all new(er) cars are better I'm glad things have mostly improved IMO.

How would a car with black seats, dash and door cards but charcoal carpets, door card inserts and headlining grab you Chris?
Cheers,
Dave

Dave, the wood, leather and carpets in the VDP are of a quality that makes the Sterling's materials feel like they came from IKEA. Thick leather, proper deep walnut veneer on top of wood (not aluminium plate) and Wilton carpets with enough pile to lose a Dachshund
Out in the desert with a 1998 Grand Cherokee V8 and 1996 Grand Cherokee 4L. Back home: 1969 MGC GT
Top
Post Reply
23 posts

Users browsing this forum: No registered users and 10 guests